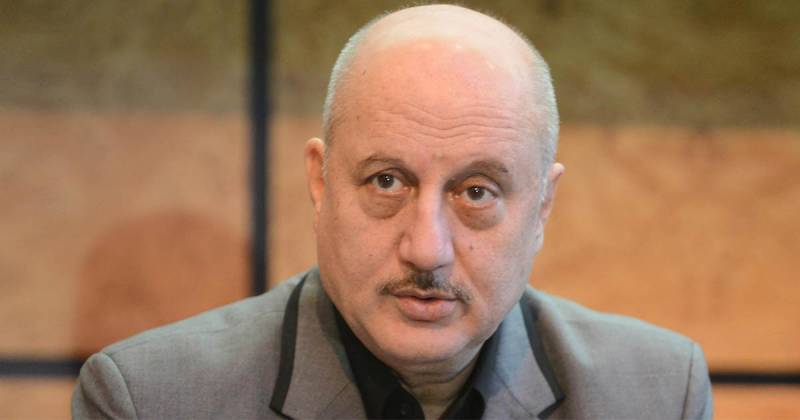 Taking to Twitter, he shared, “Kashmir solution has begun," in reference to the Indian government's movement.

The term "Final Solution"usually refers to Final Solution to the Jewish Question, which led to the Holocaust and the systematic genocide of Europe’s Jews. It was a euphemism used by Nazi Germany’s leaders and was also the official code name for the policy.

Soon after his tweet, many called out at the actor for siding with brutality and oppression.

What an unfortunate choice of words, Mr. Kher. A disservice to your own people and a painful reminder for many others. Shameful.

Authorities in India-occupied Kashmir imposed an indefinite security lockdown before Sunday midnight, ordering thousands of visitors out of the region.

The occupying forces laid steel barricades and razor wire on roads and intersections to cut off neighborhoods in serene Srinagar and other towns in the Kashmir valley.

In fresh aggression, Indian authorities also suspended internet services as well as a majority of mobile phone networks, stirring panic and chaos among the residents reeling under the brutality for decades.