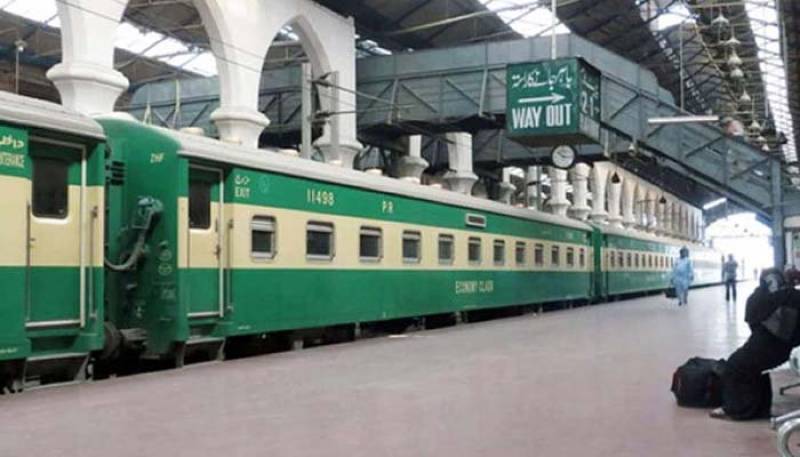 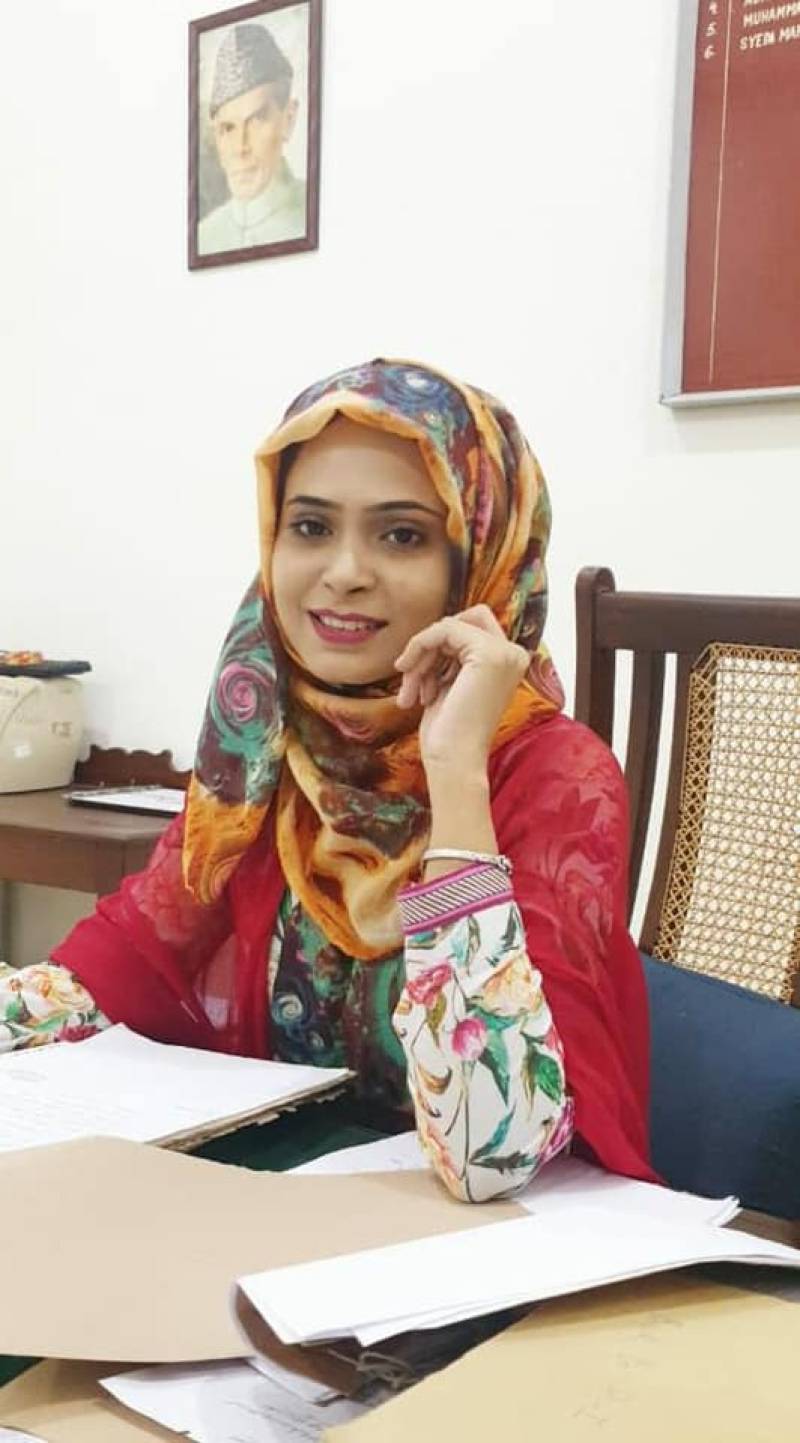 LAHORE -  Lahore railway station got the first female officer as station manager in its history, a source close to the development said on Thursday.

After this, Railway sources said that Syeda Marzia has become the first female station manager of Pakistan Railways.

However, on the other hand, the Railway Sampars Union has called for a protest against the appointment of CSP officer in the post of the station manager, Daily Times reported.

Union Central Chairman Muhammad Irfan, while expressing reservations over the appointment, said that if the notification was not canceled, the union would protest.