I had an inferiority complex and grew up applying fairness creams: Nawazuddin Siddqui 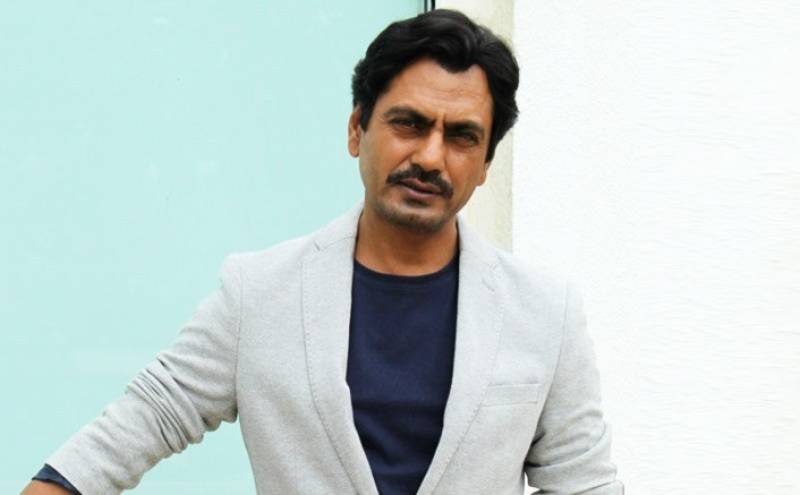 "Colorism," the idea that light-skinned people are considered more “beautiful” than their dusky peers, is a centuries-old concept that the world refuses to let go.

The obsession with fairness is widespread across South Asia as much as it is in other parts of the world. Every third commercial on TV provokes the desi audience to feel more uncomfortable in his or her skin tone as advertisements for 'whitewashing' products openly promote low self-esteem in large batches.

The “gora craze” plagues each and every person in India and Bollywood stars are not immune to this absurd illness.

Bollywood superstar Nawazuddin Siddiqui has revealed that a long time ago he also had the hideous complexion complex.

In a recent interview with Cinema Express, the Sacred Games star admitted that earlier on in his life, he used fairness creams to brighten his complexion as he struggled with body image issues at that time.

“I too grew up applying these fairness creams, expecting miraculous results. In fact, I remember that once, I didn’t even realise that the cream I was using wasn’t Fair and Lovely, but some fake called Fare and Lovely. I spent a lot of time trying to make my skin fairer,” he confessed. "In mainstream Bollywood cinema, is there any really dark actor, male or female? I had an inferiority complex at first. But I guess the good thing is, I realised that since I couldn’t do anything about my face, I would be better to start focusing on my craft.”

“I knew I was nothing when it came to my personality or my looks. It took some time to come out of that trauma, but I’m glad I made that decision,” he said.

However, his perspective has since changed drastically and he has openly shamed this ideology. In 2017, Siddiqui criticized Bollywood stars for endorsing fairness cream and  urged them to change the narrative with their influence.

“Promoting a fairness cream is shamelessness. Stars must stop endorsing it. I keep saying this and I’ll always say that people should be ashamed of themselves for endorsing the fairness creams, ” reported the Hindustan Times.