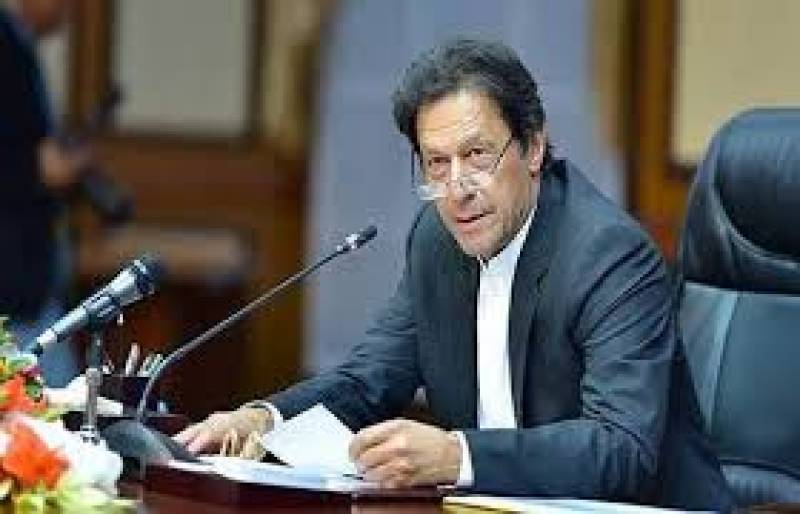 ISLAMABAD – Prime Minister Imran Khan has chaired a meeting of the Council of Common Interests (CCI) in Islamabad today (Thursday).

According to media details, all the four provincial Chief Ministers called on the Prime Minister before the meeting and discussed a 14 point agenda.

All four chief ministers, federal ministers, attorney general and other officials also reviewed the Amendments to the Minerals Act, 1948, and the implementation of HEC decisions.

The CCI meeting is considering national strategy against the coronavirus pandemic while the implementation of taxes, LNG import, and other important decisions were also reviewed.

The implementations of the decisions taken during the previous CCI meetings were also reviewed.