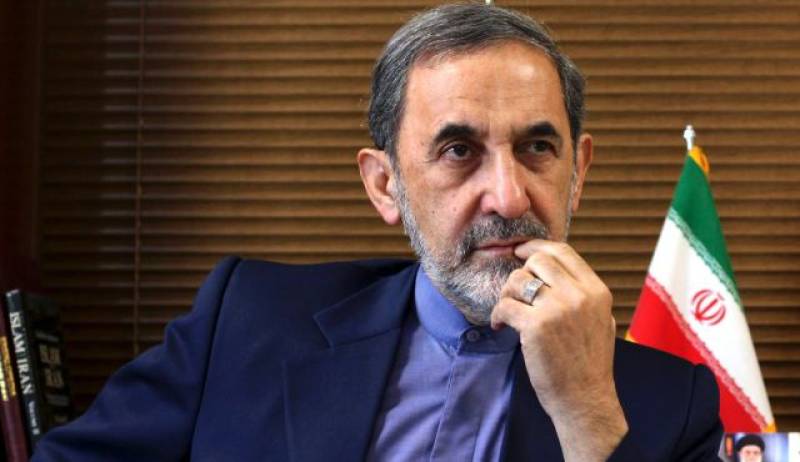 According to Iranian media reports, Ali Akbar Velayati went on to say that Assad's future can only be determined about the people of Syria and no force outside the country can make any decide the future of Syria.

He added that Assad was elected president of Syria and reflects the public opinion at the moment.

The statement comes weeks after United States and Russia convinced Saudi Arabia and other Arab nations to involve Tehran in a dialogue to decide the political future of Syria amid rising threat of Islamic State group.

Iran is not directly involved in the conflict, however West and Arabs strongly believe the Islamic republic is main weapons supplier to Assad in fight against rebels.

Russia is also keeping up airforce operations in Syria to support the regime of Bashar al-Assad.