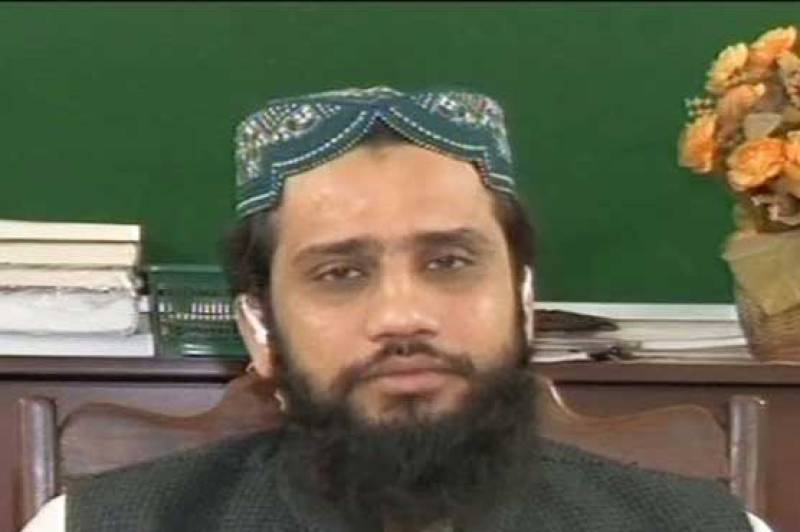 LAHORE - Masroor Nawaz Jhangvi, newly elected Punjab Assembly legislator on Monday clarified that hatred and disagreements were a thing of past as now he represented the whole of his constituency.

He said that he won the election because people displayed trust in his late father’s personality.

Talking to a local television channel, Jhangvi said that he was the representative of his area and now represented everyone, including those who did not vote for him.

“The beauty of democracy is that once you win the election, you not only represent the people who have voted for you but also those who didn’t”, he said.

He was also grilled about a video in which he could be seen abusing a police officer for belonging to a different sect, but he responded that the video was at least 5 to 6 years old and for him was a thing of past.

When asked whether he had the same views like his father,  Masroor Nawaz Jhangvi said that it was the trust in his father’s personality that people had voted for him.

It is relevant to mention here that Masroor Nawaz Jhangvi is the son of Maulana Haq Nawaz Jhangvi, who had founded the now banned Sipah-e-Sahaba, a sectarian organisation. He was killed in 1990 allegedly by members of rival sect.