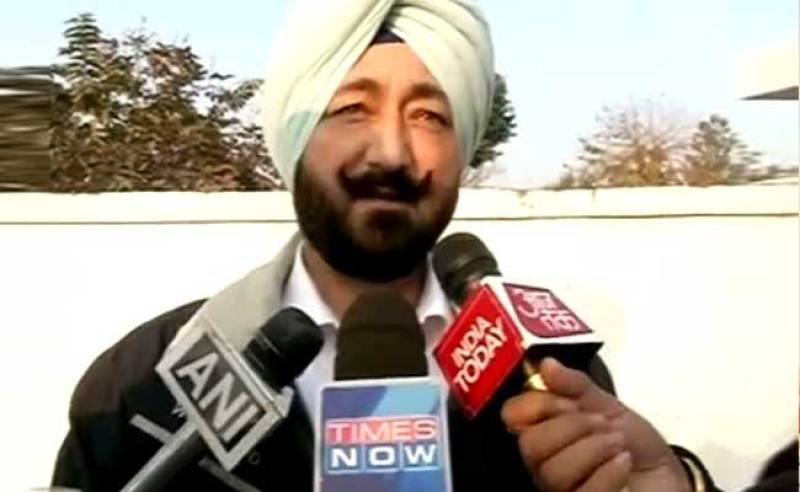 SP Salwinder Singh and his friend Rajesh Varma were allegedly abducted by the group of terrorists, who later used his official vehicle to attack the airbase.

Talking to newsmen SP Gurdaspur firstly said that he could not see the militants but later he retracted his first stance and said that five attackers had kidnapped him who were talking in Urdu, Punjabi and Hindi.

Investigators said that Salwinder Singh could have facilitated the attackers by hoax kidnapping incident. Meanwhile two army majors have also been taken into custody on suspicion of having links with the attackers.

Nothing can be said about the identity of terrorists or the Pakistani link with the attack till the completion of investigation, investigation team said in a statement.