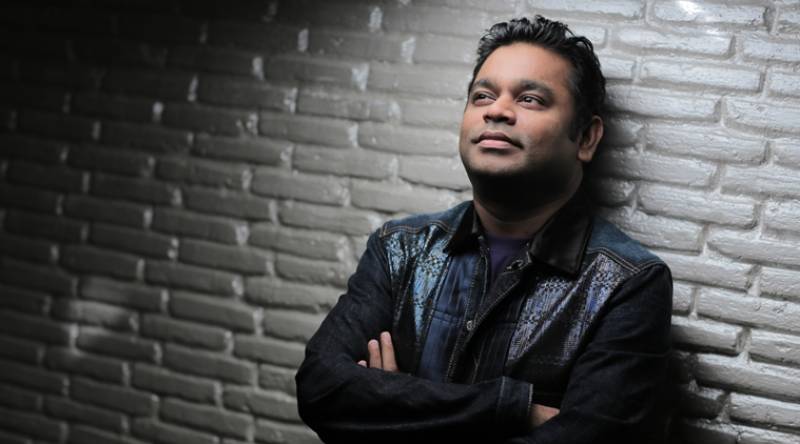 Rahman was born in Chennai, India as Dileep Shekhar to a Hindu family and at the age of 23 A.R.Rahman converted to Islam with other members of his family.

As a  musician A.R. has a distinct style and taste in comparison to his contemporaries and has a long list of feats under his name.

Along with winning four National Awards, Rahman was also given two Academy Awards, two Grammy Awards, a Golden Globe, a BAFTA and 15 Filmfare Awards, to name a few.

He also received a Padma Bhushan for the services he rendered to the music fraternity.

Rahman’s illustrious career began in the 1990s when he started composing music for Tamil films.

He reached the zenith of his career when he arranged a background score for British drama film Slumdog Millionaire for which he secured an Academy Award.

Rahman is known as one of the world’s all-time best-selling music recording artists. The maestro was bestowed with honorary titles like “Isai Puyal” (The Musical Storm) and “The Mozart of Madras”.

Felicitations to Rahman for his birthday as we wish him all the best for his future endeavours.