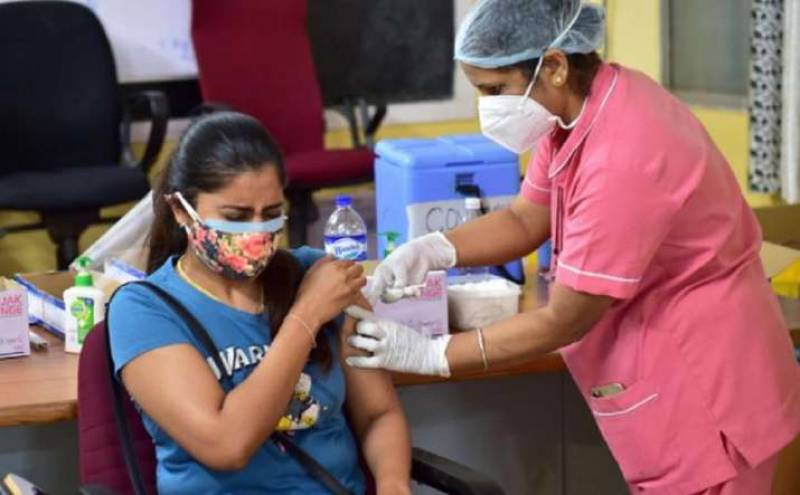 India police have launched an investigation into a matter related to administration of fake vaccine against COVID-19 to thousands of people across the country battling with new strain of the virus.

A report published by international daily The New York Times said that dozens of people were arrested for injecting of salt water instead of vaccine at private vaccination centres in Mumbai.

Police also recovered $20,000 from the suspects including medical professionals who charged between $10 and $17 per dose of the vaccine.

The organisers have been booked under criminal conspiracy, cheating and forgery, a police officer told the publication.

More than 2,600 citizens visited the camps to receive dose of the Oxford-AstraZeneca vaccine, manufactured and marketed in India as Covishield.

Some of them became suspicious when they did not find the shots they received in the online portal of the government and when they found that the name of the hospitals did not match the names written on the vaccination certificate they were given by the organisers.