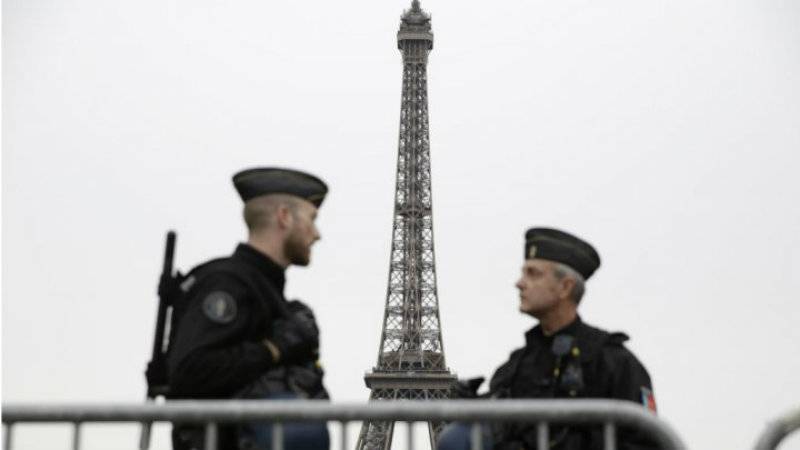 The man, identified by French media as Gregoire Moutaux, 25, was arrested on the Ukrainian border with Poland, the BBC reported.

Intelligence chief Vasyl Hrytsak said the man had planned 15 attacks and was driven by ultra-nationalist views. 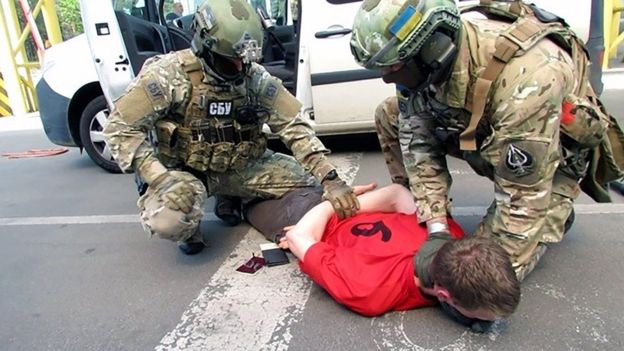 He had amassed guns, detonators and 125kg of TNT, Mr Hrytsak said.

Mr Hrytsak listed bridges, motorways, a mosque and a synagogue among the suspect's potential targets. He was being prosecuted for arms smuggling and terrorism, he said.

It was not clear if the suspect planned to attack the soccer matches, which begin on Friday and conclude on July 10. Events will take place in cities across France, the UPI reported. 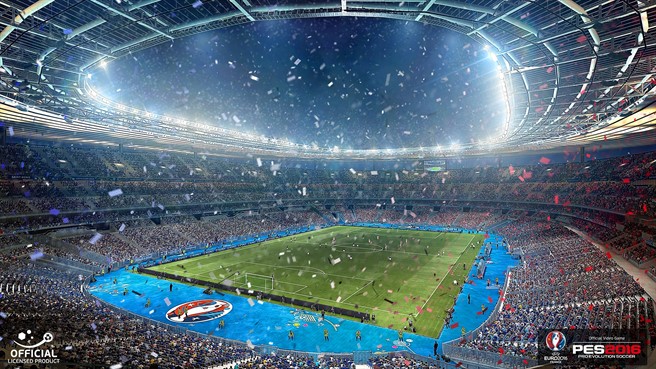 The SBU said the suspect was being tracked since December and driven by ultra-nationalist goals, adding that he spent time in eastern Ukraine fighting Russian-supported separatists.

While the agency did not identify him, French media referred to him as Gregoire Moutaux, 25. When he was arrested in May, the French television network M6 said he was formerly a worker on a farming co-operative in eastern France, and had no criminal record. A search of his home in France uncovered explosive materials and disguises, police sources said.

The suspect is being held on arms smuggling and terrorism charges.

Security will be intense during the tournament of national European soccer teams.

French President Francois Hollande acknowledged Sunday that "the threat exists" the games could be targeted by terrorists, adding the country should not be intimidated.