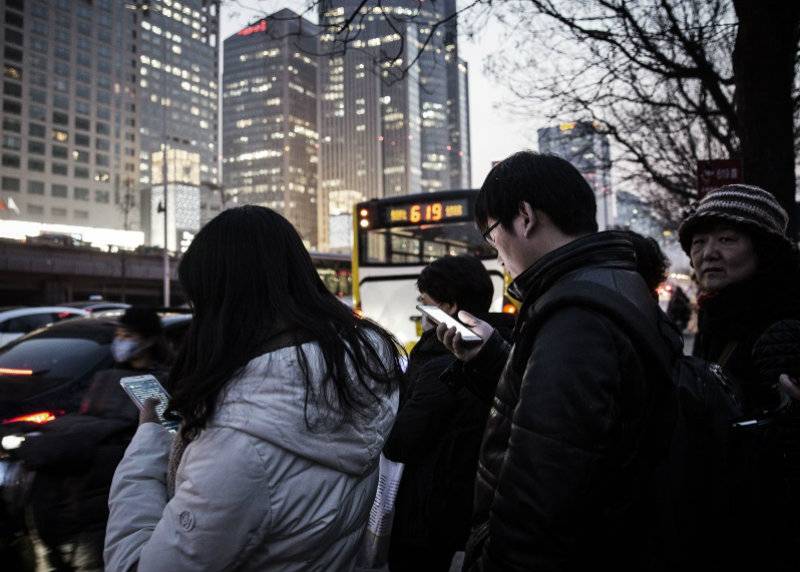 News services run by some of China's biggest online portals, including Sina, Sohu, NetEase and iFeng, were shut for publishing independent reports instead of official statements, the media said.

China has tightened controls on online communications in recent years, according to the BBC.

Most Chinese news sites are prohibited from gathering or reporting on political or social issues themselves, and are instead meant to rely on reports published by the official media, such as state news agency Xinhua.

However, many news organisations have hired investigative journalists to produce their own reports, to cover major social issues and attract more readers and revenue.

Now, several major online news columns, such as Sina's News Geek, Sohu's Click Today, and NetEase's Signpost, have all been closed, along with their social media accounts, newspapers Beijing Daily and the Beijing News reported.

They had "published large amounts of independently-gathered news reports, in serious violation of the rules", and could also face fines, the newspapers added.