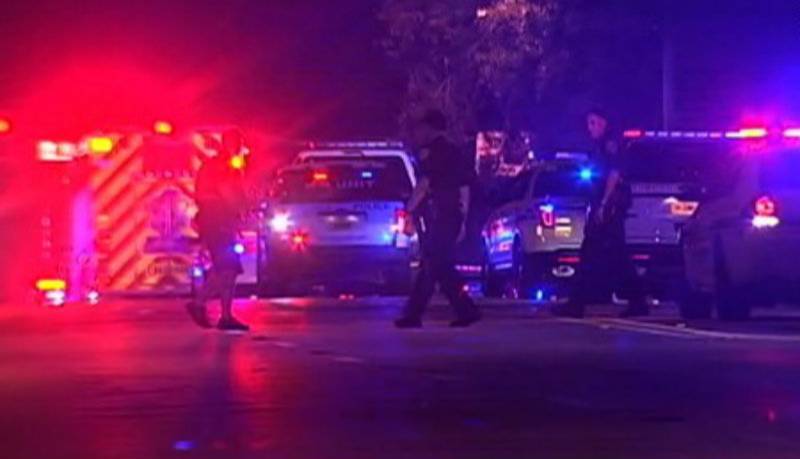 FLORIDA - At least two people were killed and 14 others were wounded in a shooting at a Florida nightclub early on Monday.

Police confirmed that the incident occurred at Club Blu in Fort Myers, which US media said was holding a party for teenagers.

A "person of interest" has been detained at another location in connection with the firing, the station said.

The Fort Myers Police Department reported that while two individuals were fatally shot, "at least 14-16" more sustained minor to life-threatening wounds during the episode, which occurred at approximately 12:30 am (0430 GMT) according to NBC.

Nearby homes and vehicles were also shot at, resulting in one minor injury, CBS news reported.

‘No place for violence in politics’: US condemns shooting of ex-Pakistani PM Imran Khan

Six killed, 24 injured in US shooting during July 4 parade