"This month is an opportunity to focus on reflection," Obama issues statement on Ramadan beginning 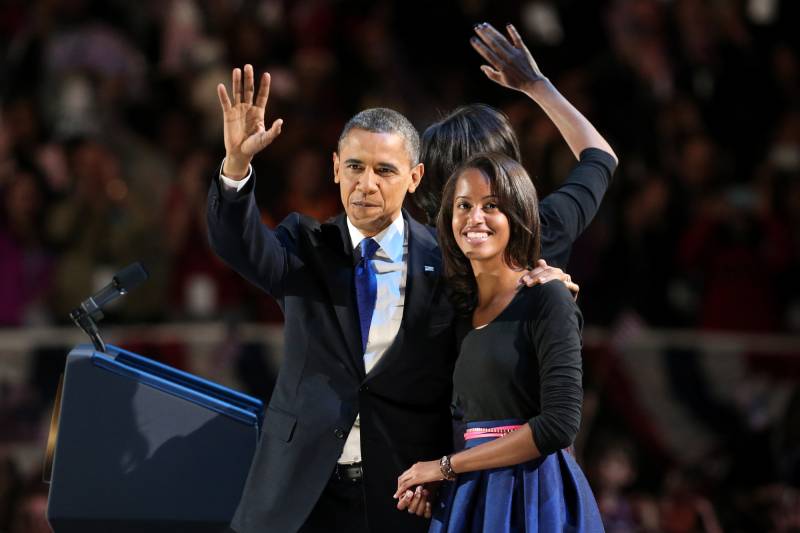 "As Muslim Americans celebrate the holy month, I am reminded that we are one American family and in this month doctors, lawyers, artists, teachers, scientists, community organizers, public servants, and military members, each night will all break their fasts together in cities across America," a statement issued by the White House read.

On the occasion, Obama once again criticized Republican presidential nominee Donald Trump for his hatred against Muslims, saying " I stand firmly with Muslim American communities in rejection of the voices that seek to divide us or limit our religious freedoms or civil rights."

He mentioned the issue of Muslim refugees in the statement, urging people to support the homeless and those who had to leave their homes to escape conflict and turmoil in their home countries.

"Far too many Muslims may not be able to observe Ramadan from the comfort of their own homes this year or afford to celebrate Eid with their children, we must continue working together to alleviate the suffering of these individuals," he said.

Barack Obama also announced to host Iftar dinners for Muslim families at the White House, saying that he will continue to do what he has been doing throughout his presidency.

I can think of no better way to mark my Administration’s last celebration of Ramadan as President than to honor the contributions of Muslims in America and across the world for Eid, he said.