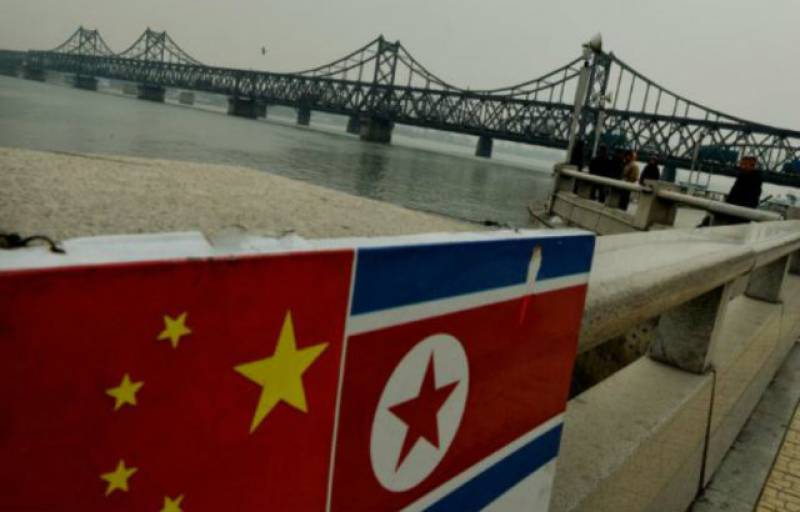 BEIJING - China has banned the import of several vital products from neighbor North Korea in line with the UN sanctions announced earlier this month.

Importing coal, iron ore, lead concentrates and ore, lead and sea food from North Korea will be banned as of Tuesday, China's Commerce Ministry said on Monday. Beijing had already announced a suspension of coal imports in February.

The decision was announced on Monday after days of increasingly bellicose rhetoric between US President Donald Trump and Kim Jong-un's regime, which has raised international alarm about where the crisis is headed. 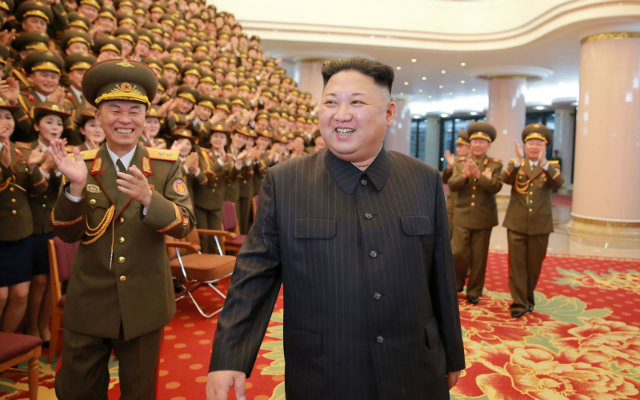 The United Nations Security Council, including permanent member Beijing, approved tough sanctions against Pyongyang on August 6 that could cost the hermetic country $1 billion a year.

The sanctions were in response to the North's two intercontinental ballistic missile tests last month, after which Kim boasted that he could now strike any part of the United States.

The US in particular wants to stop Pyongyang from developing nuclear missiles, while North Korea sees its nuclear arsenal as protection against the US and its partners in Asia.

Beijing had pledged to fully enforce the latest sanctions after the United States accused China of not doing enough to rein in its neighbour, which relies heavily on the Asian giant for its economic survival.

But Chinese Foreign Minister Wang Yi vowed after the UN sanctions were given the green light that his country “will for sure implement that new resolution 100 percent, fully and strictly”.

China accounts for 90 percent of trade with North Korea but is suspected of failing to enforce past UN measures, even after voting in their favour. 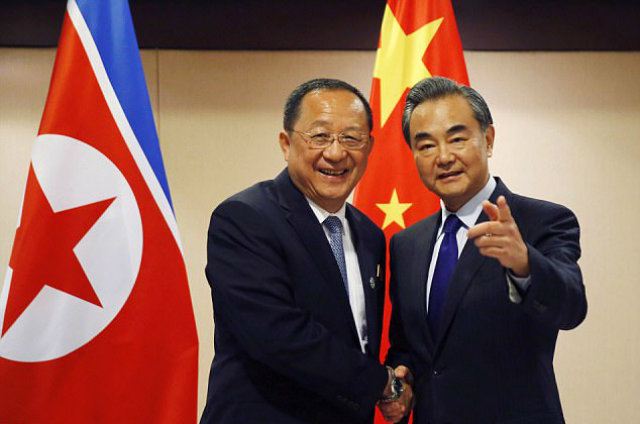 China has pleaded for a resumption of long-dormant six-nation talks to peacefully resolve the crisis. But its proposal for North Korea to suspend its arms programmes in return for the United States to halt military drills in the region has been ignored.

“The relevant parties should exercise restraint, in order to avoid aggravating the words and deeds of the tense situation on the Korean peninsula,” foreign ministry spokeswoman Hua Chungying said on Monday.

“In order to resolve the Korean peninsula nuclear issue ultimately, (relevant parties) should persist in negotiations and stay committed to the general direction of a political settlement,” she said.

The UN sanctions against North Korea must be implemented 30 days after the resolution was approved in a vote on August 6.

A new report on the implementation of UN sanctions against North Korea is expected in September.