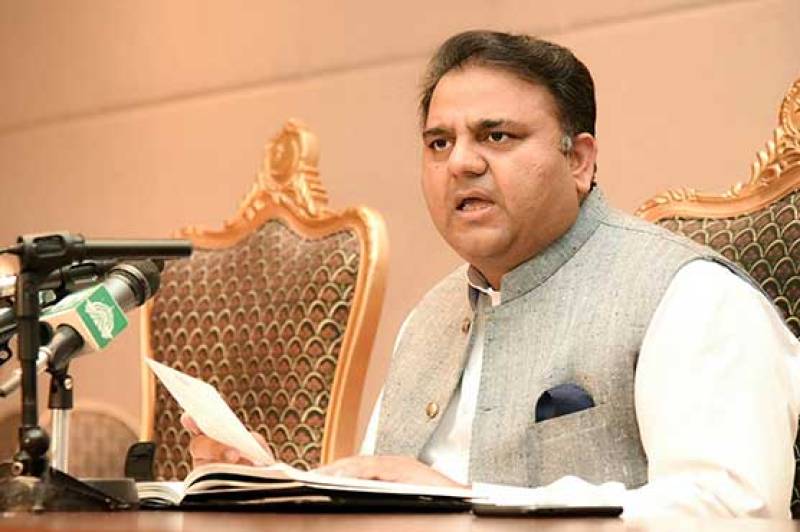 ISLAMABAD – This year, Eidul Azha will fall on Monday, Aug 12 while the holy month of Muharram, which marks the start of the Islamic year, will begin on Sunday, Sept 1, Pakistan’s Minister for Science and Technology Fawad Chaudhry announced on Thursday.

"Now that the argument over this Eid has ended, what are the [dates] for the next two most important Islamic days, i.e., Eidul Azha and [beginning of] Muharram: According to the Hijri calendar, Eidul Azha will fall on Monday, Aug 12 while Muharram will [start] from Sunday, Sept 1," Chaudhry said in a tweet.

The dates have been derived from the lunar calendar that was launched by the Ministry for Science and Technology last month in order to end the controversies over the sighting of the moon for Islamic months.

The calendar, which can be accessed through Pakistan's first official moonsighting website as well as a mobile application, The Ruet, indicates scientifically determined dates for all major Islamic festivals/days for the ongoing and next years.

ISLAMABAD – This year’s Eid ul Fitr is scheduled to be celebrated across Pakistan on June 5 based on the lunar ...

Fawad had earlier this month announced that Eid-ul-Fitr would be celebrated on June 5, amid criticism by different religious segments in the South Asian country.