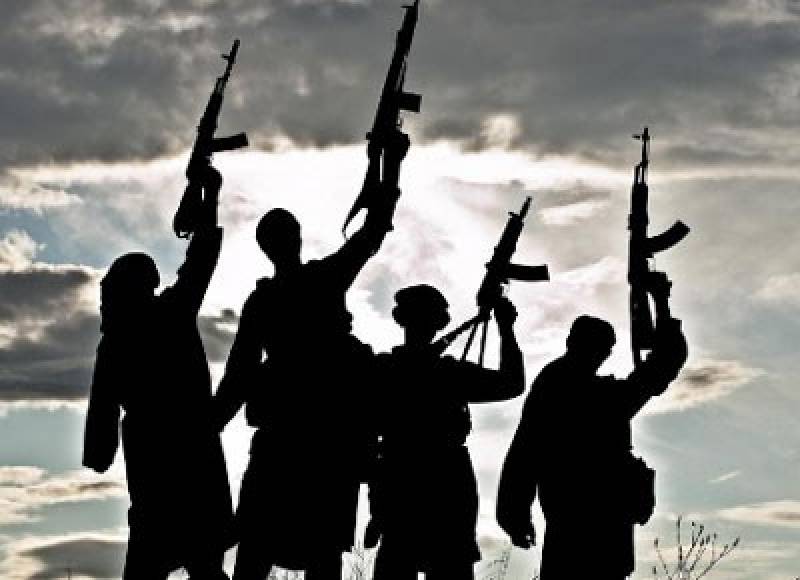 MULTAN - The body of an inspector of Inter-Services Intelligence (ISI) Omar Mubeen Jilani was found in front of Pakistan Television Centre Multan on Saturday morning.

He had very obviously been tortured to death. Omar Mubeen Jilani, a nephew of former Chief Justice of Pakistan Syed Tasadduq Hussain Jilani, was kidnapped by unidentified persons on June 16, 2014 from Garden town Multan while he was on duty.

Police and other law-enforcing agencies carried out an extensive search and took a number of suspects in custody but all in vain. Finally, his blood-stained body was found just one day before the Pakistan Super League final that was held in Lahore on March 5th.

On his back, the killers had written, Daesh", the name of the deceased, "June 16, 2014", the date on which the kidnapping took place, along with other inscriptions. Police have surrounded the area and started combing operation in nearby localities.

However, a further investigation into the matter has revealed that there is very little chance that the killers belonged to the Islamic State. Rather, it is believed that they belonged to the local Punjabi Taliban.

The main reason for this conclusion is the usage of the the term "Al-Jasoos" for "Spy" as this is not a common word among Arab-speakers, who prefer the use of the word "makhbar" instead to describe the infiltrator who is privy to sensitive information and divulges it to others.

Another reason is the use of the word "Aghwa", an Urdu word, instead of the Arabic "Khatf".