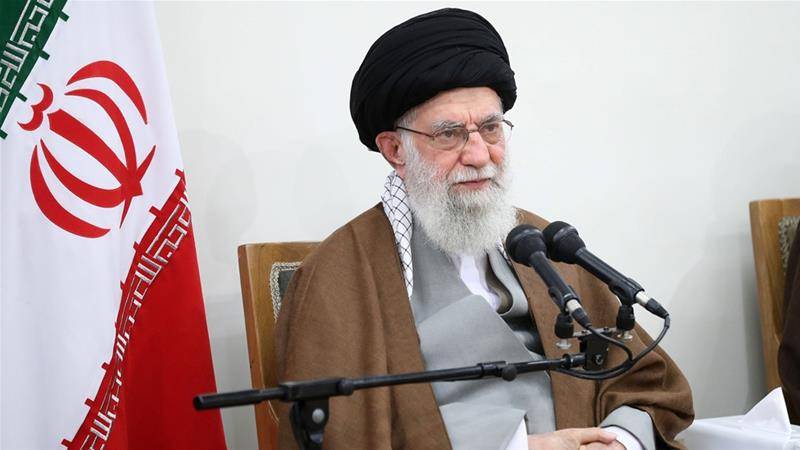 TEHRAN - Iranian Supreme Leader Sayyid Ali Khamenei said that hearts of Muslims all over the world are grieved over the massacre of Muslims in India.

In a tweet, he urged the Indian government to confront extremist Hindus and their parties, and stop the massacre of Muslims to avoid its isolation from the Muslim world.