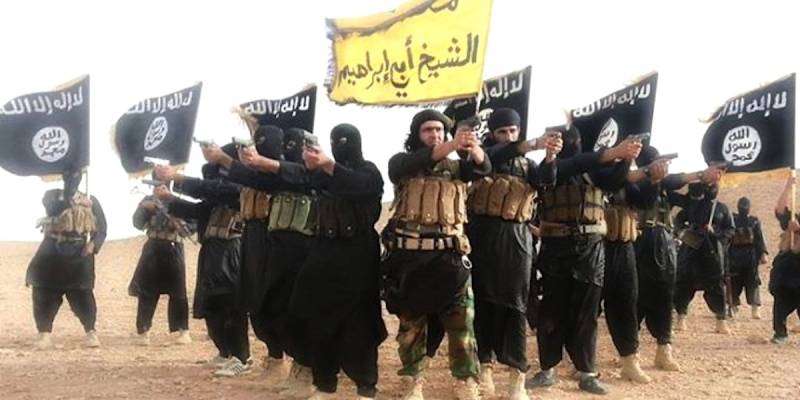 NEW DELHI (Web Desk) - Over 1,000 muftis and imams of India have issued a 15-volume fatwa against the leader, fighters and followers of the self-declared Islamic State of Iraq and Syria (ISIS).

In a letter to United Nations Secretary General Ban Ki-moon sent last month, 1,050 scholars described themselves as believers and followers of Islam, and strongly condemned the actions of the ISIS, reported The New Indian Express.

Islamic scholars said the ISIS is guilty of committing heinous murders of innocent human beings, clicking images of their horrific misdeeds and showing them to the world through live videos and Internet posts, and at the same time, wrongly attributing them to be "Islamic acts done lawfully as per the Sharia."

They urged the UN Secretary General to uphold their fatwa as an example to the world, and denounce terror organisations like the IS or ISIS for the sake of global harmony and peace.

The letter was sent by Dr Abdur Rahman Anjaria, the president of the Islamic Defence Cyber Cell.