US, France stand united against IS: Obama 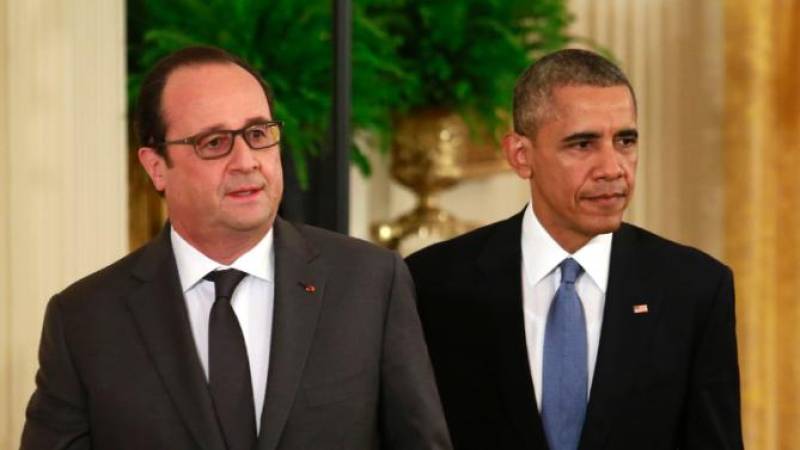 “As Americans, we stand by our friends in good times and in bad, no matter what,” Obama said at a news conference with French President Francois Hollande at the White House.

Hollande is trying to rally support this week for a more coordinated international campaign to destroy Islamic State. He is due to visit Moscow on Thursday.