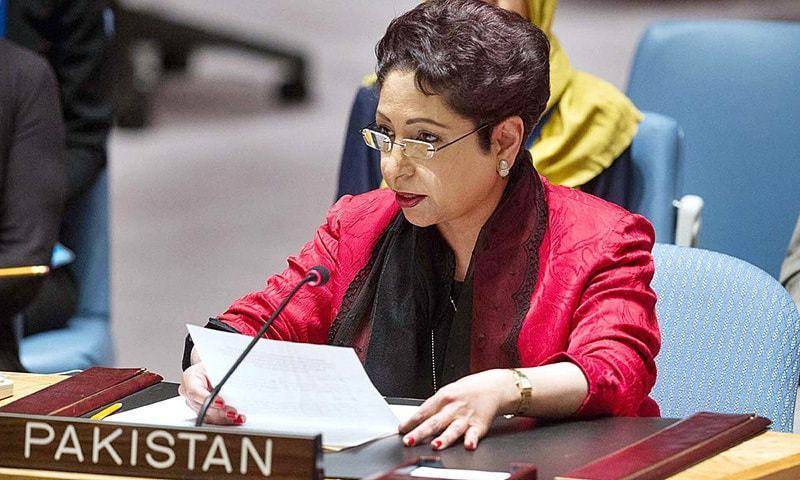 "It is up to all of us -- Governments, Executive Board members, United Nations organizations, civil society, the private sector, local communities and children themselves -- to make sure this agenda is implemented fully and on schedule," she told the 36-member UNICEF board while opening its second session of the current year.

"This will be a challenging task," the Pakistani envoy said, adding, "this is our chance to make history." The post-2015 agenda, she said, proved to the world once again that "we in the United Nations do more than talk."

The draft document constituting the new sustainable development agenda, which was adopted in August, will be formally adopted by world leaders, including Prime Minister Muhammad Nawaz Sharif, at UN Headquarters in New York later this month.

In the course of her statement, Dr Lodhi also called for urgent action to resolve the deadly migrant crisis, drawing attention to the fact that half of refugees today are children.In this regard, she urged the international community to live up to its responsibility to address desperate situations in which children were the principal and tragic victims.

Describing the global refugee crisis as the "most horrific", she said it was a humanitarian catastrophe in which the suffering of children was unprecedented.

She recalled that just last week the harrowing and heart breaking image of a three year old toddler lying dead on a beach after his parents' desperate flight from conflict had reverberated across the world.This, she said, should shake the international community's collective conscience and prompt urgent action.

It was pointed out that "Transforming our World: The 2030 Agenda for Sustainable Development" encompasses a universal, transformation and integrated agenda that heralds an historic turning point for the world.