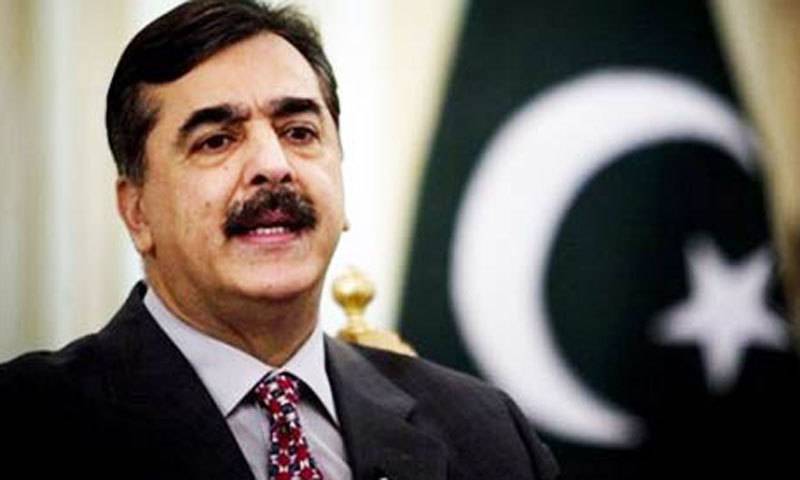 ISLAMABAD – The ruling Pakistan Tehreek-e-Insaf (PTI) has asked the Election Commission of Pakistan to not issue the notification regarding Yousuf Raza Gilani’s victory in Senate polls until matters related to leaked video and audio clips are decided.

Accusing Ali Haider Gillani of bribing the members of the National Assembly to get favour in Senate elections, the petitioners said that PML-N vice president Maryam Nawaz also attempted to bribe the lawmakers with party ticket in next election on giving vote to Yousaf Raza Gillani.

The PTI leaders requested the Commission to not declare Gillani as winner of Islamabad seat till action on the video scandal is taken.

They also asked the ECP to disqualify Ali Haider Gilani as member of the Punjab Assembly over his confession about video.

On Wednesday, Yousaf Raza Gillani, the joint candidate of the PDM, served a major blow to the government by defeating Finance Minister Abdul Hafeez Sheikh in the Senate elections for the general seat from Islamabad.