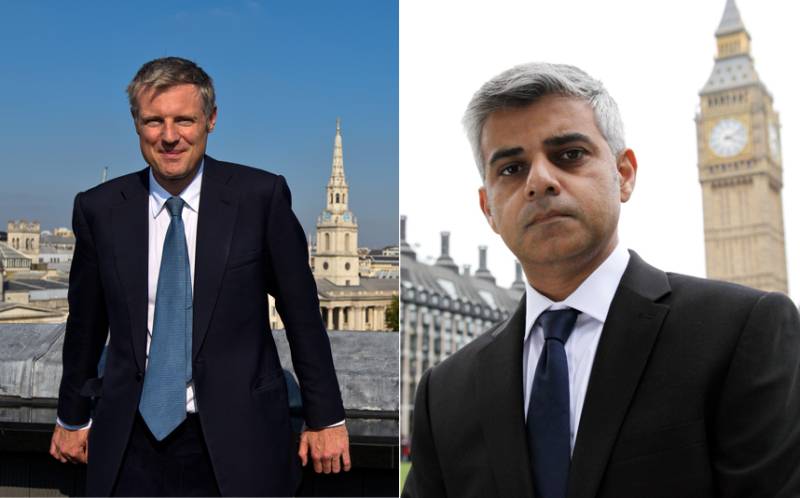 LONDON (Web Desk) - Counting is underway in London and the initial tally appears to hand Sadiq Khan a significant lead. If victorious, Sadiq Khan will become the firstminority mayor in London.

Labour's Sadiq Khan and the Conservative's Zac Goldsmith are considered to be the main contenders in the race.

Overnight, senior Tories hit out at Zac Goldsmith, former brother-in-law of PTI chairman Imran Khan, for running an 'outrageous' anti-Muslim campaign and warning it could damage years of work at building community relations in London. 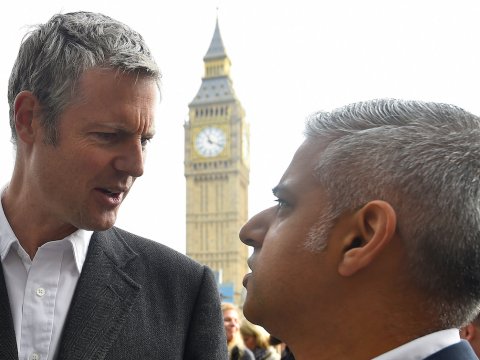 The final result of the race to succeed Boris Johnson will be announced at City Hall later today (Friday).

Mr Khan held a 14 point lead over Mr Goldsmith in the final pre-election poll by YouGov, raising expectations of a big victory to add a bright spot to an otherwise mixed night for Labour.

The party collapsed in Scotland, lost its majority in Wales and faced a handful of council seat losses in England.

Who is Sadiq Khan?

Labour’s Mayoral candidate is MP for Tooting and a former human rights lawyer. The 45-year-old also served as a minister in Gordon Brown’s government, the first Muslim to attend Cabinet meetings. 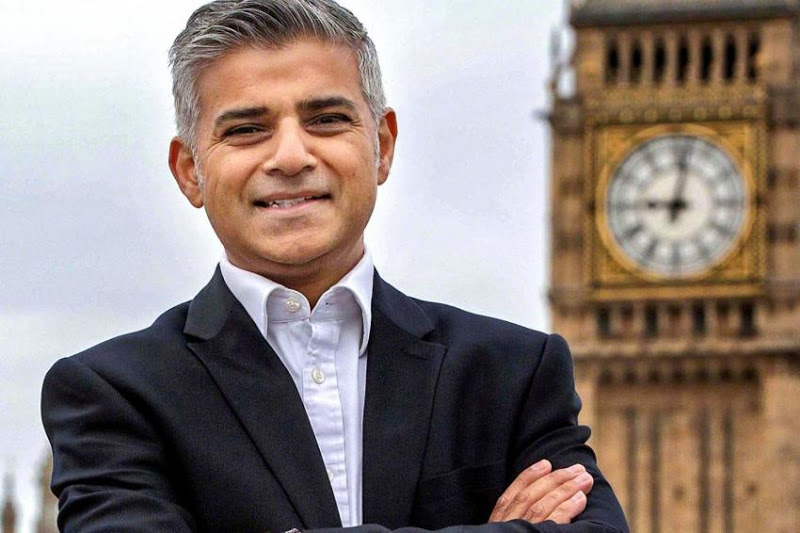 His key policies include: Give Londoners “first dibs” on new homes, new housing with rent based on local income, and all public transport fares frozen for four years.

Who is Zac Goldsmith?

The Conservative Mayoral candidate is MP for Richmond Park and a former editor of the Ecologist. The 41-year-old has been a prominent environmental campaigner, initially feted as David Cameron’s Green champion. 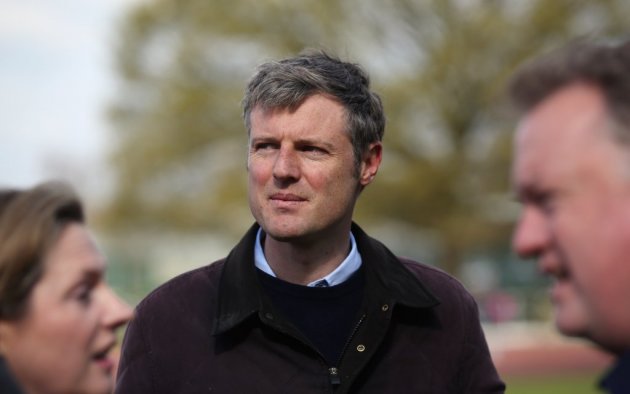 He is the brother of Jemima Goldsmith, ex-wife of Pakistan Tehreek-e-Insaf Chairman Imran Khan.