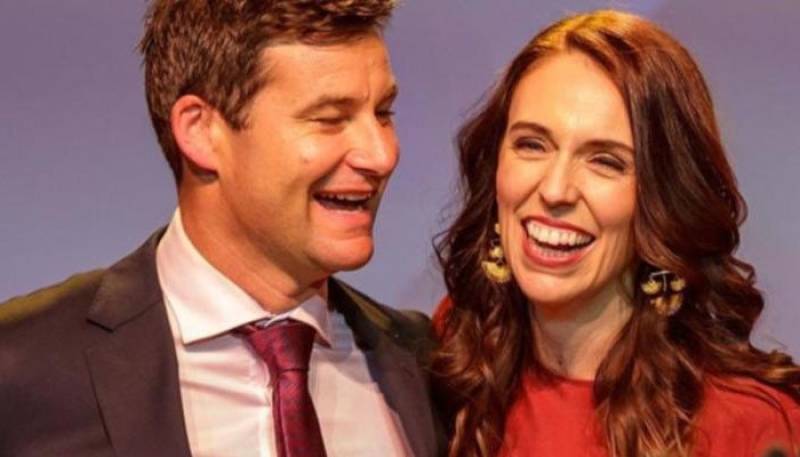 New Zealand PM Jacinda Ardern has a lot going on in her life as the premier plans to get married during summer.

While they did not disclose the date, Ardern told Coast Radio that she and her partner television host Clarke Gayford have "finally got a date" for the wedding, New Zealand Herald said in a report.

"That doesn't mean we've told anyone yet, so I feel like we should probably put some invites out," Ardern was quoted as saying by the report.

The 40-year-old got engaged to Gayford, 44, during the Easter holidays in 2019 and they have a two-year-old daughter. 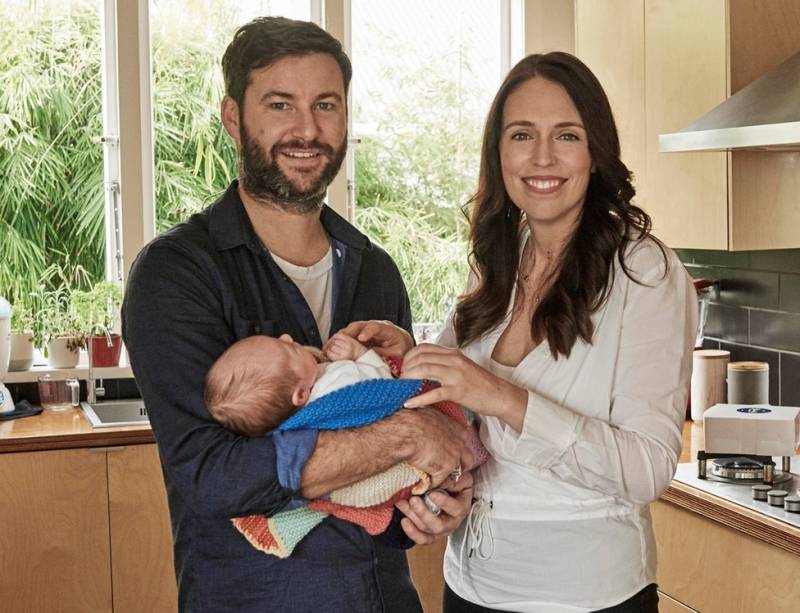 The wedding preps have officially kicked in as summer wedding is being planned. Considering it runs from December to February in the southern hemisphere, the festivity might not be celebrated in the traditional way since Ardern admitted she "feels a bit too old to have a bridal party", media reports quoted her as saying.

There is "nothing further to add over what has been reported this morning", a spokesman in the prime minister's office told Reuters.

Ardern became New Zealand's youngest prime minister when she took office in 2017 and is one of the few elected leaders to hold office while pregnant.

She returned to power last October delivering the biggest election victory for her centre-left Labour Party in half a century largely due to her government's decisive response to contain the COVID-19 outbreak.