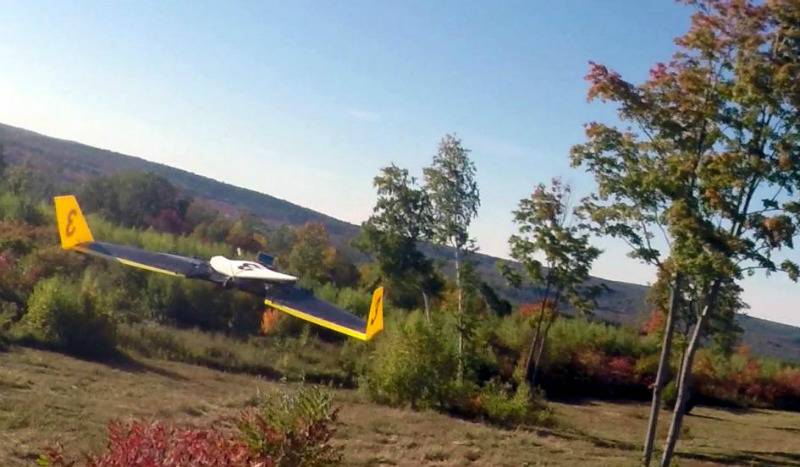 Adam Barry, a doctoral candidate at MIT's Computer Science and Artificial Intelligence Lab, has successfully programmed a drone to sense and avoid objects much more efficiently, the UPI reported.

The new self-flying drone can dodge obstacles at 30 miles per hour. 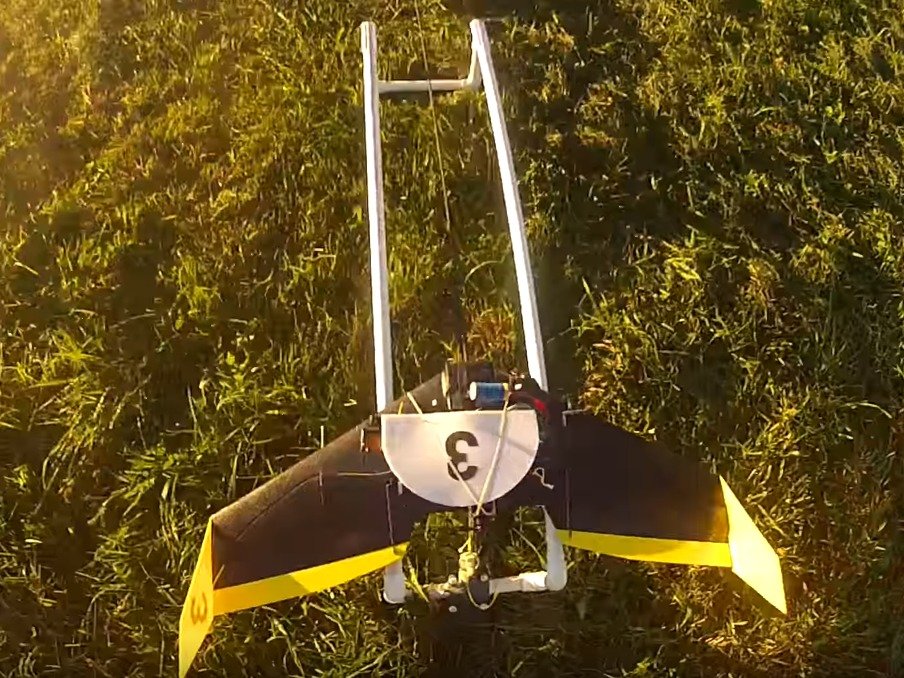 Lidar, for example, keeps self-driving cars from running into things. But lidar sensors are too heavy to be deployed on a small drone.

Barry solved this problem by designing his own set of algorithms to guide the flight and reaction abilities of a self-flying drone. By simplifying object-sensing models, Barry fit smaller algorithms into a smaller computer.

His drone confines its sensing prowess to a limited range, looking for objects within 33 feet - not hundreds or thousands of feet.

As it flies head, it refocuses on the limited amount of space. It doesn't have a map of the area, it makes one up on the go, and then throws it away as soon as the map is irrelevant. 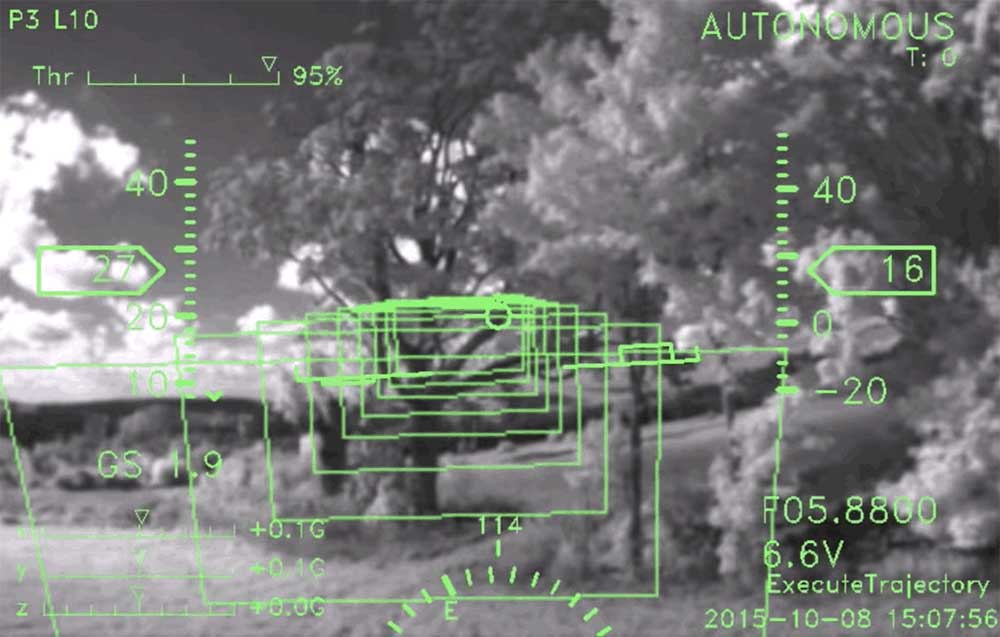 You don't have to know about anything that's closer or further than that, Barry said, of the 33-foot (or 10-meter) focus. "As you fly, you push that 10-meter horizon forward, and, as long as your first 10 meters are clear, you can build a full map of the world around you."

Should its stream-of-consciousness visual analysis miss something, odometers, motion sensors that track an object's position over time, can help the drone correct itself at the last minute.

Barry is preparing to present his technology to his thesis committee. His thesis defense will feature the video of his object-dodging drone in action, recently uploaded to YouTube.