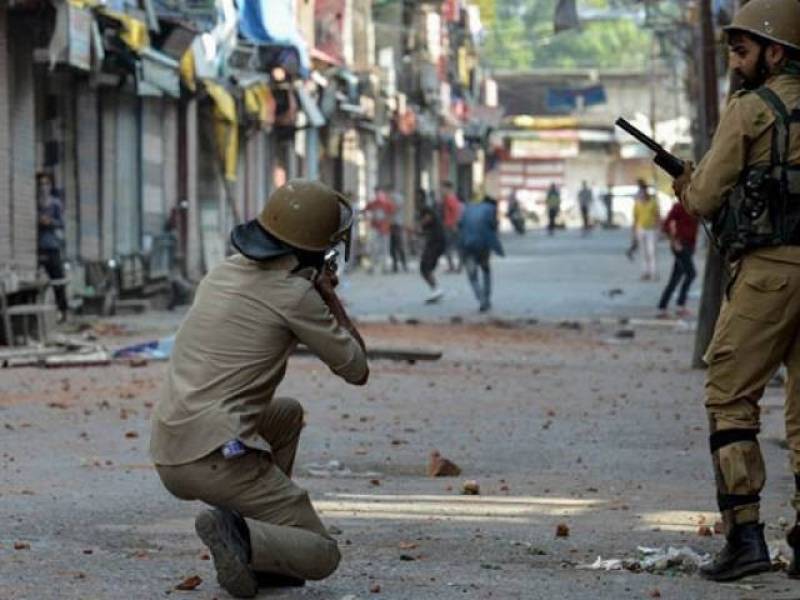 As per the details, Indian troops martyred youth and wounded two other civilians during a search operation in the Pampore area of the district.

One of the civilians, critically injured by Indian troops, succumbed to his injuries at SMHS hospital in Srinagar however the condition of other injured is reported to be stable now.

Meanwhile, Authorities snapped the internet services in several areas of the district to halt protests.