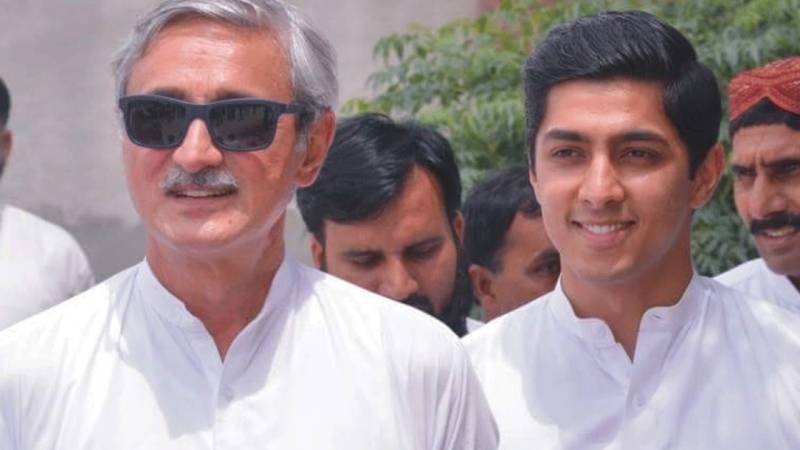 Tareen along with family left Heathrow on Thursday afternoon.

Earlier the PTI leader had reached London around seven months ago immediately after the publication of the Sugar Commission report.

However, Tareen, a close friend of Prime Minister Imran Khan, said he is in Britain due to his ailment. He also slammed the opposition by refusing the allegation. I only come to the UK for a routine medical examination, he added.

Jahangir Tareen has been living in the Hampshire Country Home for seven months and according to sources, he did not hold any political meeting during his stay in the UK.

Earlier JDW chief denied any wrongdoing and has blamed a number of persons around PM Imran Khan for going after him and hounding him.

Responding to the summons from Federal Investigation Agency, Tareen had said that the case in which he was summoned had nothing to do with reality. The purpose of the commission was to find out the reason for the increase in the price of sugar, but I am being summoned by the FIA for making baseless allegations.