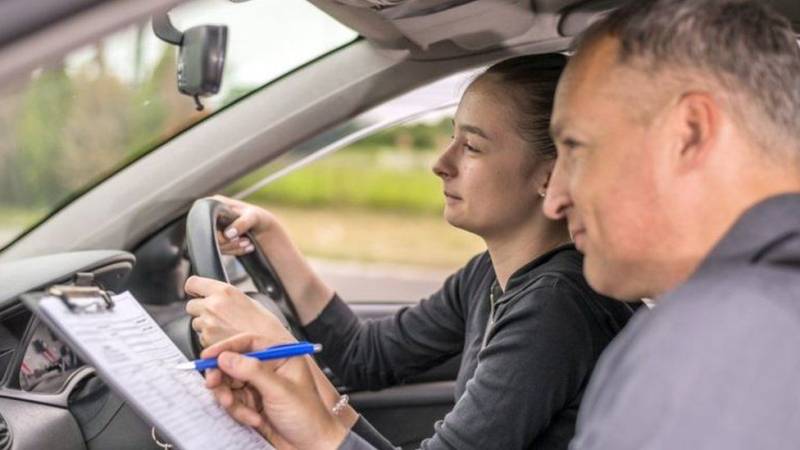 The life is changing rapidly as the UK moved into second national lockdown, as of Thursday (November 5).

In the light of second lockdown restrictions, Driver and Vehicle Standards Agency (DVSA) has confirmed that both theory and driving tests are suspended in England from Thursday, 5th November 2020 and will be resumed according to the updated guidance from the government.

Moreover, Tests in Wales are suspended until November 9, while they are still going ahead in Scotland.

In order to foster the national restrictions, according to DVSA, nobody is allowed to travel out of England for the driving test attempt. And if anyone does so, will not be permissible to take part.

Furthermore, if anyone has booked already, DVSA will contact the affected participants and will provide further guidance of rescheduling and necessary steps to take.