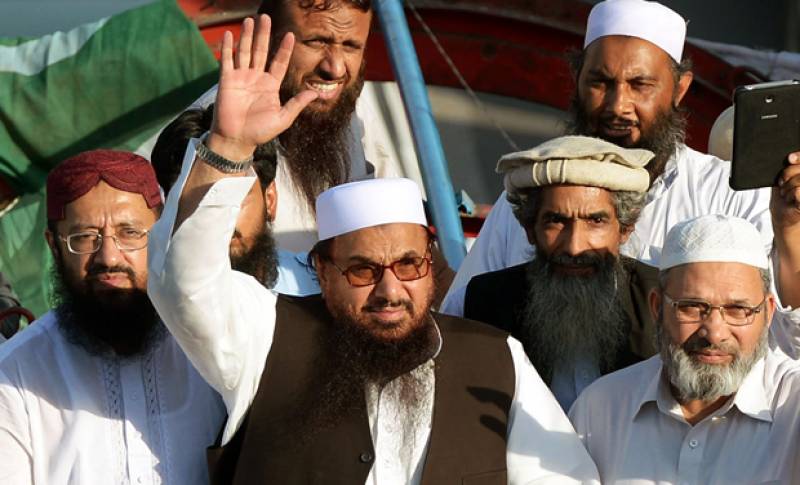 Hafiz Abdul Rehman Makki - Hafiz Saeed’s brother-in-law – was given a one-year jail term and a fine of Rs20,000 while Muhammad Ashraf and Malik Zafar Iqbal awarded 16-year imprisonment and a fine of Rs170,000.

Counter-Terrorism Dept. Multan had registered the cases against the convicts under Section 11-N of Anti-Terrorism Act 1997 alleging that the convicts committed terror financing by managing assets of a proscribed organisation, and also help out in raising funds.