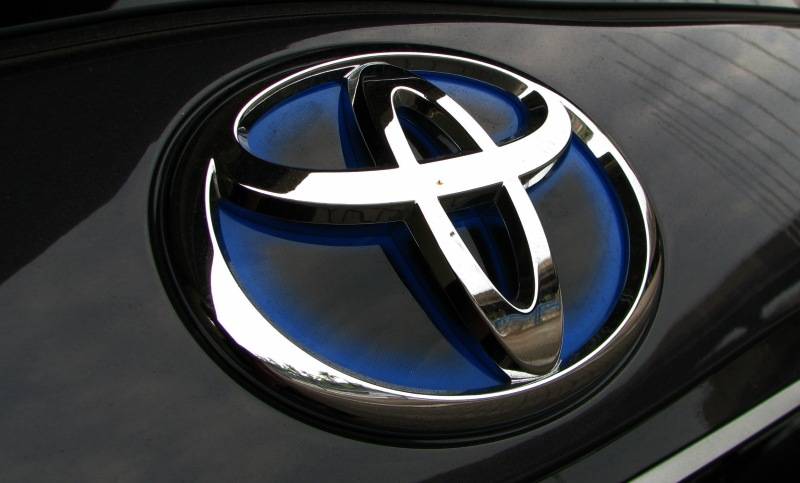 Tokyo (Web Desk/APP) - Toyota unveiled a car that can drive itself along a highway, the latest foray by a major manufacturer into the world of automated vehicles.

The company hopes to make other cars with similar features available within five years, in time for Tokyo's hosting of the Olympics.

In its current incarnation, the car only switches to fully automated mode once it reaches the less frenetic confines of a highway and passes a sensor.

Toyota hopes the technology will help it one day build an entirely driverless car as well as reduce accidents and congestion.

Toyota has been a relative latecomer to the rush to design automated cars.

But last month it announced plans to invest $50 million in building artificial intelligence into its vehicles.

The joint research with Stanford University and the Massachusetts Institute of Technology will take place over the next five years, Toyota Motor Corporation said.

Google has been testing self-driving cars in Silicon Valley, while Nissan has vowed to put an automated car on Japan's highways as soon as 2016.

In 2018, Nissan models should have the ability to avoid hazards and to change lanes, and by 2020 vehicles should be able to autonomously manoeuvre through crowded city roads.

Apple is also rumoured to be pursuing the technology.