Would the decision on mercy petition of Kulbhushan Jadhav bring 'good news'? 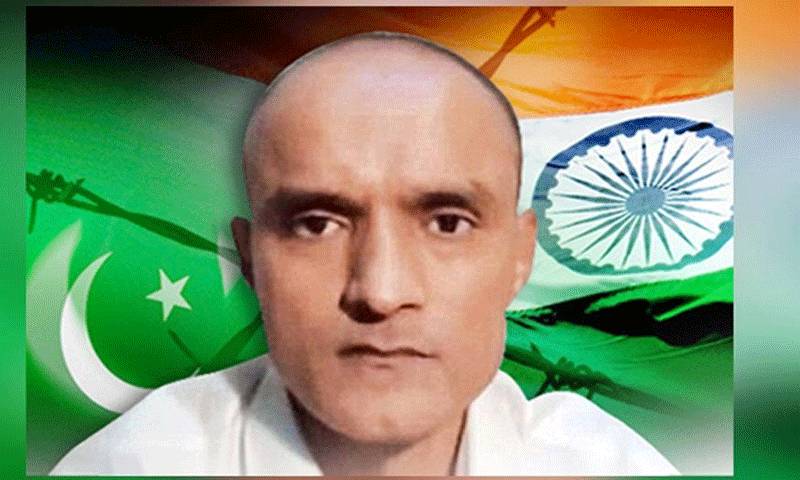 ISLAMABAD - A high-level meeting of the government officials was reportedly held in the federal capital ahead of Pakistan Army Chief’s final decision on the mercy petition of Kulbhushan Jadhav to decide a future course of action.

According to media reports, Foreign Secretary Tehmina Janjua, the secretaries of Interior Ministry and Law Ministry attended the meeting on Friday.

Earlier, on Thursday, the Director General Inter-Services Public Relations had indicated that he will would ‘good news’ soon on Kulbhushan Jadhav as the mercy petition pending with Pakistan Army Chief was at the final stage. Though he didn't spell it out, the "good news" for Pakistan is likely to be the army chief turning down Jadhav's mercy petition, clearing the way for his execution.

"A news on the Kulbhushan Jadhav case could be expected anytime soon", Major General Asif Ghafoor told the reporters.

Meanwhile, friends of Kulbhushan Jadhav on Friday expressed confidence in his release and said they are waiting for the day when the Indian Navy officer will return to the country safely, reports Indian media.

"We are expecting good news. We just want Kulbhushan to return back to India. I will be very happy if it happens," Tulsidas Pawar, a friend of Jadhav said.

Another friend of Jadhav, Vandana Pawar echoed similar emotions and said even Jadhav's parents are eagerly waiting to meet him.

Jadhav in June had sought mercy from the Pakistan Army chief over the death sentence after his plea to an appellate court was rejected. His execution was stayed after India moved the International Court of Justice (ICJ).

On September 27, Foreign Minister Khawaja Muhammad Asif claimed that a proposal was made to swap Indian national Kulbhushan Jadhav for a jailed terrorist in Afghanistan, who was responsible for the horrific 2014 Peshawar school attack.

However, India vehemently denied the claim.

"The terrorist who killed children in APS (Army Public School) in Peshawar is in Afghan custody. The National Security Advisor (NSA) told me that we can exchange that terrorist with the terrorist you have, which is Kulbhushan Jadhav," Khawaja Muhammad Asif claimed during the Asia Society talk in New York last week.

Jadhav, a 46-year-old Indian Navy officer, was in April sentenced to death by Field General Court Martial on charges of his involvement in espionage and sabotage activities against Pakistan.