Chitrangda Singh opens up about the darker side of Bollywood 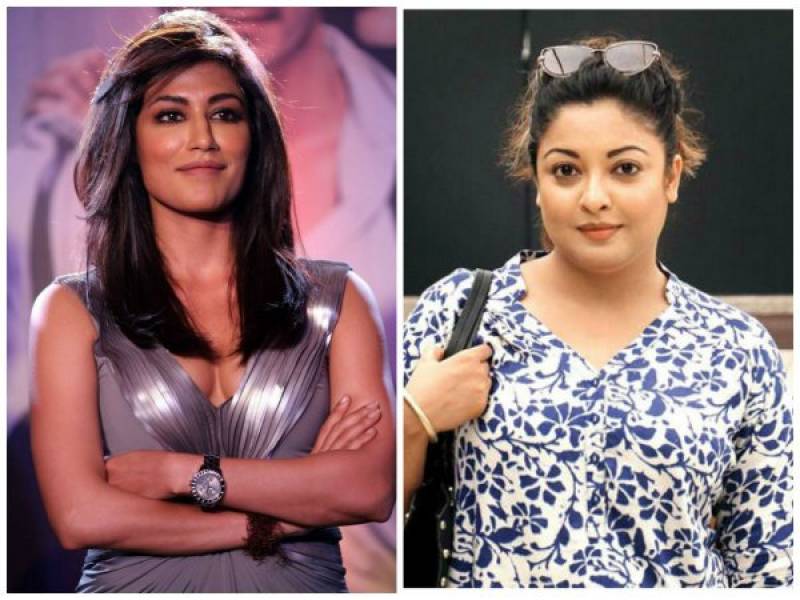 Tanushree Dutta opened a pandora’s box which is now spilling all the hidden truths about behind the scenes of Bollywood. Actress Chitrangda Singh opens up about her experience while shooting for a film. Singh was congratulated when she threw off her hat and walked out of Babumoshai Bandookbaaz.

Director of this film Kushan Nandy insisted that Singh makes a long intimate scene with her costar Nawazuddin Siddiqui dresses in and petticoat. Actress kept denying while the director was adamant on this one scene. Singh left the film and was replaced by Bidita Bag. This shows how it is not only the male counterparts but also the directors and producers who make actors do things forcefully.

Singh congratulated Tanushree Dutta for speaking up against this monstrosity which has been going on for too long. Singh show her support for Dutta in hard times where less people believe her and more are pointing fingers at her.