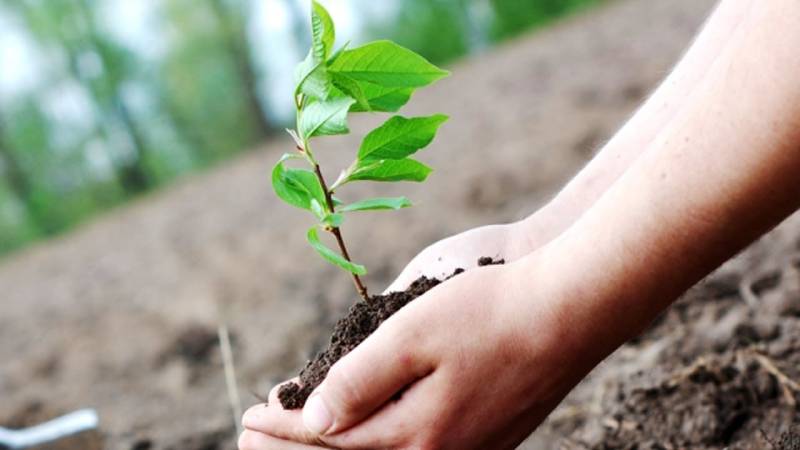 KARACHI – Thousands of plants at a park in Clifton area may not survive in coming days as a team of environment activists behind an amazing green project have been “thrown out” by the port city’s authorities over “poor performance”.

Shehzad Akbar Qureshi, whose organisation is working to revive the forests in Karachi, says they were barred by the Karachi Metropolitan Corporation (KMC) from entering the same park they have been building for over a year now.

“We have some 6,500 plants at this park, which we adopted last year. But currently we are not even allowed to water these plants as the KMC has cancelled the adoption. They will die if not taken care of,” the founder of Urban Forest said in a heartfelt public plea on Saturday.

“Our months-long efforts will go in vain,” he added in his video message.

Since February, more than 3,000 people have so far planted saplings at our urban forest, according to Qureshi.

This green initiative, which saw the participation of a number of civil society organisations and different companies, is part of a bigger plan to grow mini forests of native species across the Sindh capital, where one could spot many birds hardly seen at any other place.

Inspired by Indian eco-entrepreneur Shubhendu Sharma, whose company develops native and urban forest in cities, Qureshi first decided to implement the idea in Karachi in a park adjacent to Neher-e-Khayam in Clifton Block 5. Now three years old, Qureshi’s model forest has over 1,200 trees, some as tall as 25 feet (7.62m). 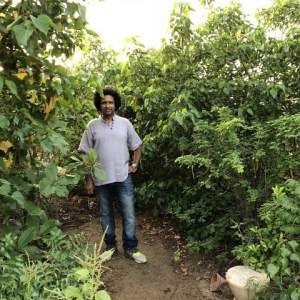 The trees in the model park are neem, peepal, keekar, anaar trees, fig trees, sheesham, guavas trees, almond trees, kanair and gulmohar, among others and have grown 15 to 18 feet tall.

A textile engineer managing his own businesses, Qureshi has done this incredible job with full support of Hassan Abbas, an environmentalist and climate scientist to fight urban heat and to clean the city’s air besides collecting organic waste from the surrounding areas.

In the video, Qureshi shared that they were planning to plant 2,500 more saplings when their adoption was cancelled. 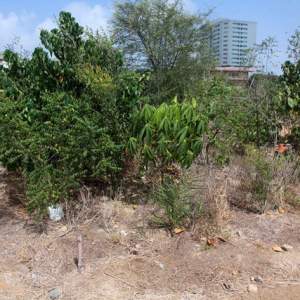 He also expressed the fears that the park would now be filled with trash just like it was before the adoption by the Urban Forest last year.

The activist says he is yet to be called by Karachi Mayor Waseem Akhtar and the director-general of Parks and Horticulture Authority despite his repeated requests to sort out this matter of adoption.

In the end, Qureshi appealed to the public to disseminate his message of saving the ‘green life’ of the city by supporting his cause.

Karachi, the largest city of Pakistan, is struggling to deal with the rising temperatures and massive urbanisation which has not just increased discomfort and exhaustion for the residents but also respiratory problems, headaches, heat stroke, and even heat-related mortality.

More than 2,000 people were killed in 2015 alone due to the heatwave – which is a result of lesser trees and vegetation and the accumulation of air pollution in the city’s atmosphere.