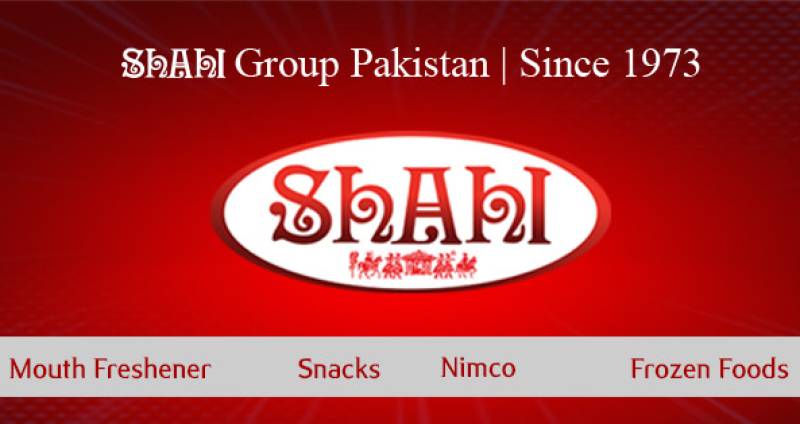 KARACHI – SHAHI - a household name in Pakistan - has announced all its products will have the same flavour, taste and high quality but will not contain Supari.

This step comes as a result of an expensive and lengthy legal battle surrounding the health concerns, legal import, and sale of Gutka and Chalia, [crushed betel nut-based], in the South Asian country.

“Even when you win in most cases you end up losing a lot. It is this weapon that the minions of government use to make citizens surrender to graft,” says the Karachi-based company, which is famous for its mouth fresheners and snacks.

As certain powerful lobbies are not in favour of legal import in Pakistan, Shahi says it “will not be forced to buy illegal Supari although export of certain of our products will totally stop.”

With gratitude to all its customers, who have enjoyed its products for decades, the company has removed Supari from our products; hence for the time being until import of legal Supari is made practical in Pakistan.

SHAHI, which started its operations in 1973, has also appealed to its loyal patrons, and all those who have been enjoying the unique taste for decades and all Pakistanis who consume the betel nuts in any form, to “please give up eating Chalia until it is imported legally.”

According to a rough estimate, Rs150 billion worth of Chalia was smuggled into the country during the previous government, bringing a loss of Rs44 billion to the national revenue.