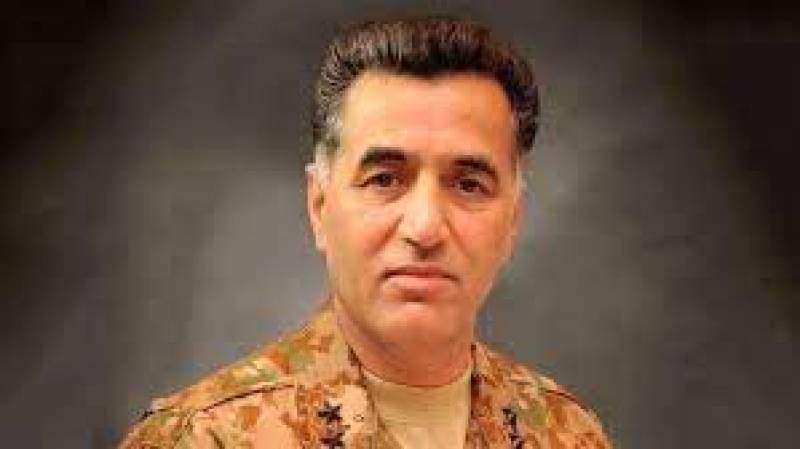 In the recent military shuffle, the Inter-Services Public Relations (ISPR) also announced two other postings. Lt Gen Mohammad Amir has made Gujranwala corps commander while Lt Gen Asim Munir has been appointed as the quartermaster general.

Meanwhile, the ISPR has not mentioned any name for the new chief of Pakistan’s spy agency. The appointment of ISI chief is the prerogative of the premier however the decision has mostly been made after consultation with the country’s top executives.

Who is Faiz Hameed?

Lieutenant General Faiz Hameed is a three-star ranking general in the Pakistan Army. He was commissioned in Baloch regiment and he was the 24th Director-General of ISI. From April to June 2019, he was Adjutant General at the General Headquarters (GHQ) in Rawalpindi. He had previously served as head of the counter intelligence wing of the ISI.