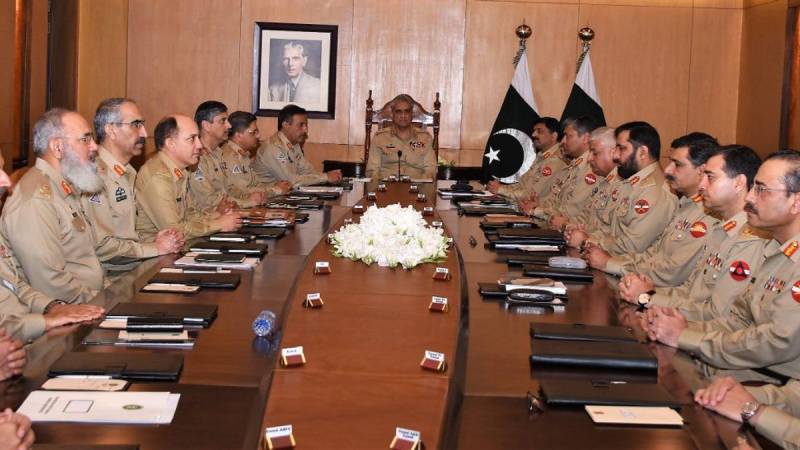 After the transfer of Lt Gen Faiz Hameed, the new ISI’s chief appointment was approved by Prime Minister Imran Khan, Inter-Services Public Relations confirmed the move in an official handout.

The new ISI head will have his hands full in dealing with various internal and external challenges mainly the situation in neighboring Afghanistan besides tensions with India.

The incumbent chief of the country’s intelligence agency was commissioned in the Light Anti-Tank Battalion of the Punjab Regiment and has vast experience of command, staff and instructional assignments. He is a native of Mohra Sheikhan, Kontrilla, in Rawalpindi district's Gujar Khan.

A graduate of the Royal College of Defence Studies, also holds a degree from the Asia-Pacific Centre for Security Studies, Honolulu.

The statement issued by ISPR also added that he had been on command on both the western border and the LOC besides long service in Balochistan.

The new spymaster has been an instructor at the Pakistan Military Academy, Staff College and the NDU, Islamabad. He has been commandant of the Staff College, Quetta. He has also been chief of staff of 5 Corps. The last assignment of Gen Nadeem was Commander 5 Corps, Sindh.

The head of the country’s premier spy agency has also previously remained the IG of the Balochistan Frontier Corps (North).