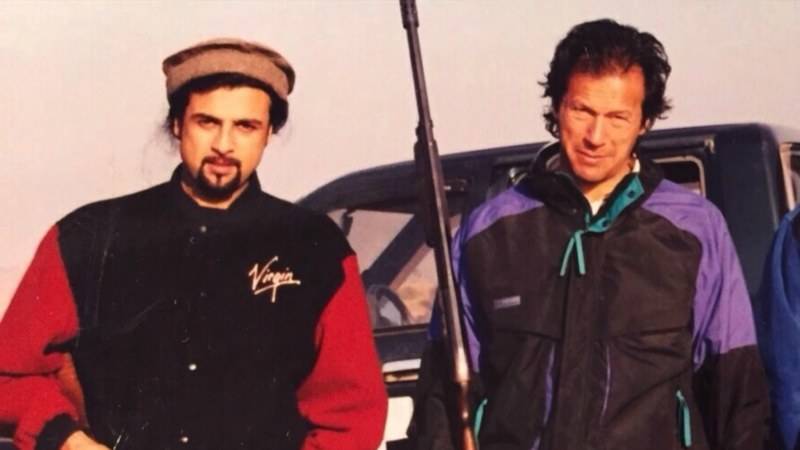 The much-awaited film delves into details about  PM Imran’s 35-year long journey. Capturing the steadfast journey of the premier,  Spiritual Democracy is a rollercoaster ride starting from his cricket and philanthropy days to his eventual triumph in Pakistan's political arena.

The filmmaker Salman Ahmad of ‘Junoon’ music band said the film was the result of his testing positive for Covid-19 and seeing death up-close.

“And I was named Covid-19 ambassador for South Asia soon after. Working in that capacity, I saw how the Pakistan government fought the pandemic by helping the poor through its various programmes,” he said.

“It is all because of our having a leader with vision. So I asked the prime minister to grant me an interview after seeing our country’s great fightback. It turned out to be an in-depth interview that had to be broken into four parts or episodes,” he said.

Taking a trip down memory lane, the first part focuses on the prime minister's life as a cricketer.

The memorable moment when he lifted the World Cup in 1992  was also added alongside him delivering speeches during the PTI's sit-in back in 2014.

Moreover, the PM also explained the meaning of the term ‘Spiritual Democracy’ in his interview. “Being humane is spiritual. And where a democracy is in the interest of people, it is a spiritual democracy,” he said.

Pakistani supermodel Amna Ilyas has won the hearts of the fans with the teaser of her upcoming short film Jugaad ...