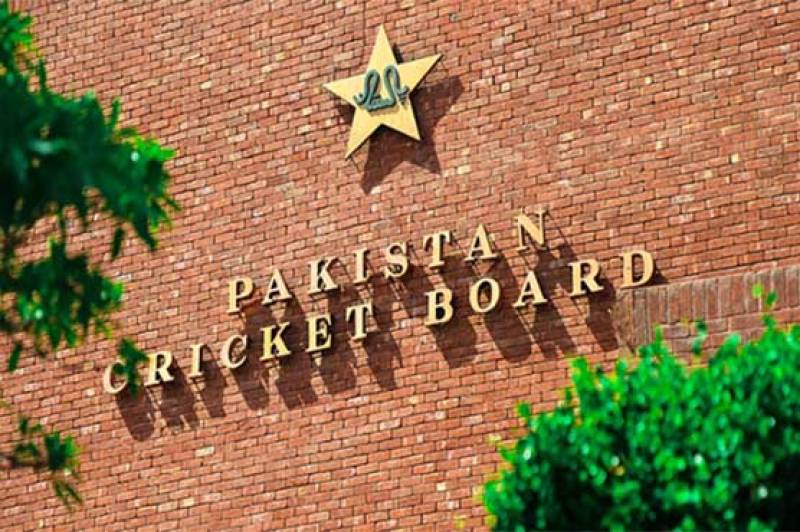 LAHORE – Pakistan Cricket Board (PCB) has appointed Titans Autographs and Memorabilia as its official memorabilia partner.

Through this initiative, Titans will hold exclusive rights to handle and arrange sales of memorabilia items bearing original autographs from the Pakistan national team and its players, said a spokesman of the PCB here on Tuesday.

“The first project in this collaboration sees the PCB handing over to Titans two cricket bats to achieve maximum sale proceeds through auction for PCB’s donations to Edhi Foundation”, he said.

One bat is signed by the five PSL 2017 captains and the other by the stars and host of the PSL 2017 opening ceremony. The auction ends on September 12 while the winners will be announced during the PCB Awards Ceremony on September 14.

PCB and Titans look forward to a fruitful partnership for the benefit of Pakistan cricket and its heroes, as well as for promoting social welfare activities, he added.

Titans specialize in collecting unique pieces bearing authentic autographs of celebrities from the fields of sport, music and culture.

The items are aesthetically framed or encased, with certificates of authenticity issued by the company or other internationally recognized certification entities.

Its collections are not only symbols of the dedication and excellence of those who created history in their pursuits, but also a source of inspiration and pleasure for those who wish to hold history in their hands. Titans have a wide experience of conducting sales, exhibitions and auction events.-Online