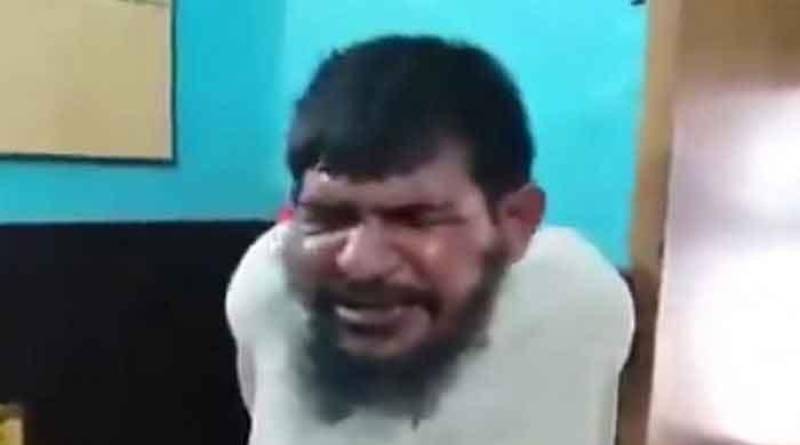 Salahuddin Ayubi was arrested a few days ago after a video of him captured inside an ATM booth went viral on social media.

A day after the arrest, the suspect died while in custody of the Punjab police, stirring outrage on social media about the need for police reforms; Ayubi's family claimed that he died from custodial torture.

Separately, Punjab Chief Minister Sardar Usman Buzdar has also ordered for expediting the enforcement of police reforms in the province.

In a statement issued on Thursday, he said that on the directives of Prime Minister, the Police structure would be revamped and upgraded on modern lines. RPO Bahawalpur was tasked to conduct an inquiry into the death. FIR had already been lodged against SHO Mehmoodul Hassan, Investigation officers Sub-Inspector Shafaat Ali and Assistant Sub-Inspector Matloob Hussain.

FIR was registered under Sections 302 and 34 of the Pakistan Penal Code. Following the incident, the DSP and all three policemen had already been suspended.

With the help of cameras, police barracks and investigation process was being monitored in police stations.

Rules were also being amended regarding release on parole which would benefit over 5000 prisoners.

Punjab government has also made the case registration process much easier.