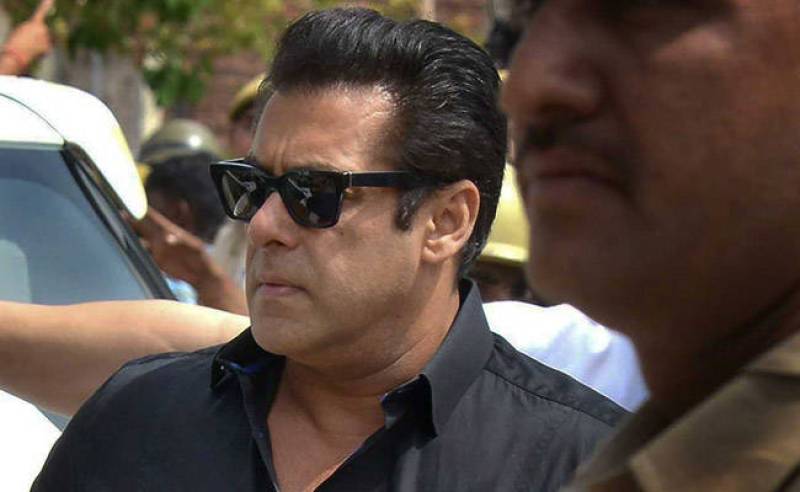 JODHPUR - After spending two nights in jail, Bollywood actor Salman Khan has been bailed on two bonds and INR50,000.

The 52-year-old actor was given a sentence of 5 years in ajil for killing two blackbucks 20 years ago in Kankani village, near Jodhpur in Rajasthan. The incident took place while shooting for "Hum Saath Saath Hain".

In the hearing held today, the prosecution questioned the credibility of the witnesses and showed lack of confidence on the post mortem report of the blackbucks that were said to have been killed by gunshot wounds.

Salman Khan's lawyers said that only the bones of the animals were sent for evaluation when their skins, as crucial, weren't.

In an interview in 2009 with NDTV, Salman Khan had said that he had "saved the deer": "We saw a fawn caught in a bush. He was petrified. I took him out of there, gave him some water. The whole herd was there. (The fawn) ate a few biscuits and went away."