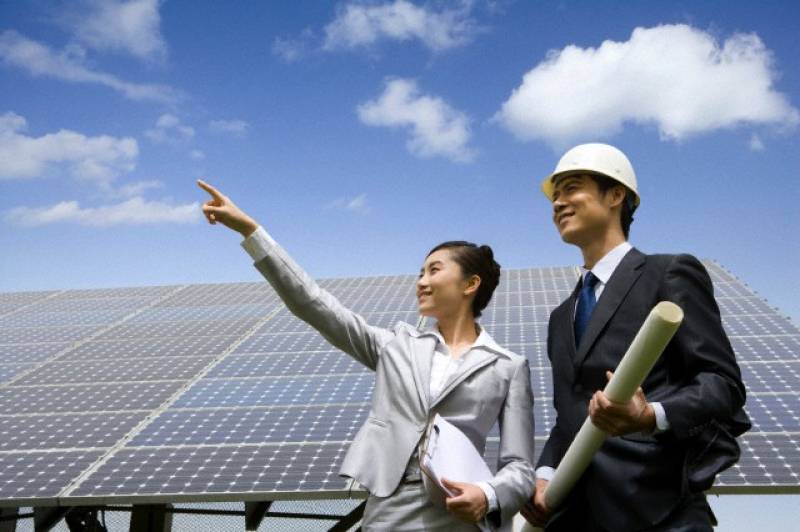 BEIJING - After China has been losing talent for years as students deiced to stay abroad to avail better opportunities after completing their studies, now the country’s overseas talent in the US is heading back to the motherland as it is on the upward trajectory.

A report published by the official Xinhua News agency in November 2017, more than 7,000 top level Chinese scientists and engineers moved back to China after the Thousand Talents programme, launched in 2008.

Only in 2016, over 206 million overseas Chinese graduates returned home and their numbers still increasing as China's economic might getting more attractive for them with every passing day.

Chines students, who are getting the education in the US universities, have also made up their mind to return home after completing their studies.

Zhuang Yong, a fourth-year PhD student at Carnegie Mellon University, is one of the students who wanted to be educated in the US but saw his future in the homeland. He said that the US has only a slight lead over China in the field of research, adding that living with family in hometown is priceless.

“The US pays researchers better but in China I expect to find an abundance of opportunities in my field,” South China Morning Post quoted Yong as saying.

“Working in China has its own problems and I’m bracing for a more stressful work environment and lower quality of life, but what I will gain from the opportunities and being with my family is a lot more than what I’ll lose,” he said.

Neil Wang, Greater China president of Frost and Sullivan, said that faster growing salaries, an abundance of opportunities and emotional attachment to the country are the main drivers behind this massive inflow.

A change in the behaviour of the students is also the results of the government's efforts to place the country in global leadership in sectors like smart manufacturing and artificial intelligence.

In March, Chinese Premier Li Keqiang unveiled the central government’s priorities for 2018, including expediting plans to track overseas talent wanting to come back to China.

Being the world's biggest economy, the US is still attractive land for Chinese tech talent as visa applications observed a sharp increase in the past five years.

Frost and Sullivan’s Wang said some problems, including limited access to foreign capital markets are creating hurdles in the way of attracting more Chinese.

Regardless, China’s tech giants are taking benefit from this inflow to grab high level talent.