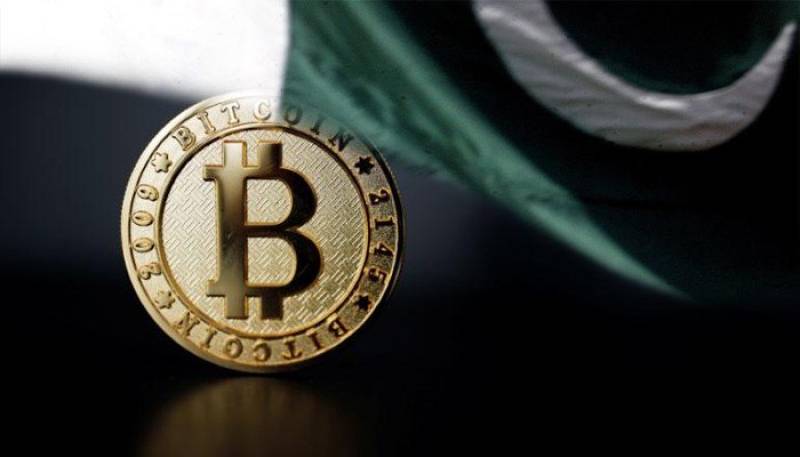 KARACHI - The state bank of Pakistan advised people against the usage of cryptocurrency in any kind of transactions in the country on Friday, saying the new medium of exchange was neither "recognized as a Legal Tender" nor was "authorized or licensed" to anyone.

According to a circular issued by the central bank, the Virtual Currencies/Coins/Tokens provide a high degree of anonymity and potentially can be used for facilitating illegal activities.

The financial institution highlighted three main risks involved with dealing in digital currency including high price volatility due to speculations, failure/closure of Virtual Currency exchanges due to official regulations and probable hacking.

"The General Public in their own interest is advised to be cautious of and refrain from indulging in activities relating to mining, trading, exchanging, transferring value, promoting and investing of Virtual Currencies/Coins/Tokens." notified the bank.

It is noteworthy that the trade volume in digital currencies remains low in the country, however, a score of Pakistani tech-savvy buffs got attracted to the currency after a meteoric rise in the worth of bitcoin.