'Harry and Meghan': The trailer leaves us wanting for more 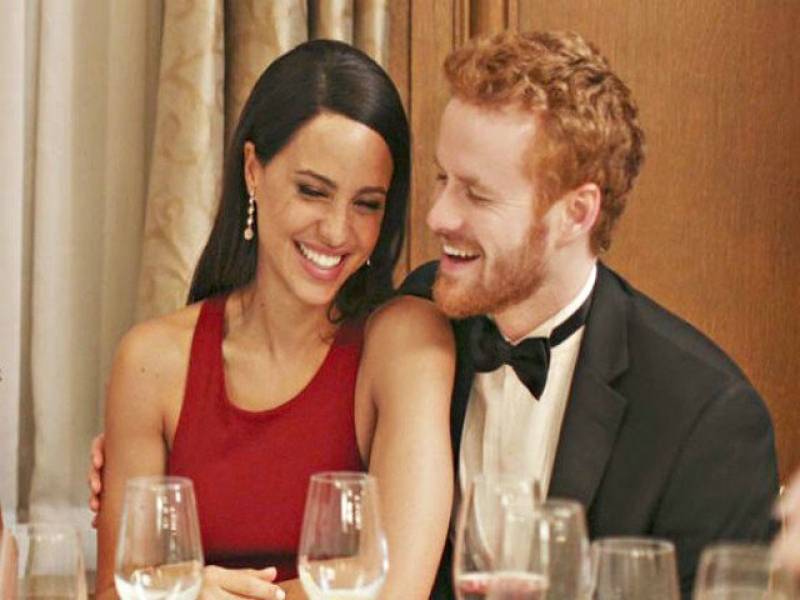 LONDON - With their big royal wedding just around the corner, trailer of the film dedicated to them has released its trailer, leaving us entranced in all sorts of magic.

Harry & Meghan: A Royal Romance stars Parisa Fitz-Henley as Meghan and Murray Fraser as Prince Harry along with Laura Mitchell and Burgess Abernerthy as  Kate Middleton and Prince William.

The story line of the film will unfold the details of story Harry and Meghan met, and how their friendship ultimately blossomed into romance.

It will feature Kate telling Harry that he needs to get married one day.

"She is an American and a divorcee," will also be a topic that would be discussed in the film.

The film is helmed by award-winning Bengali-British director Menhaj Huda (also the maker of hit TV series The Royals).

OMG. Who's inviting me to their viewing party? pic.twitter.com/jVWQu7iYfi