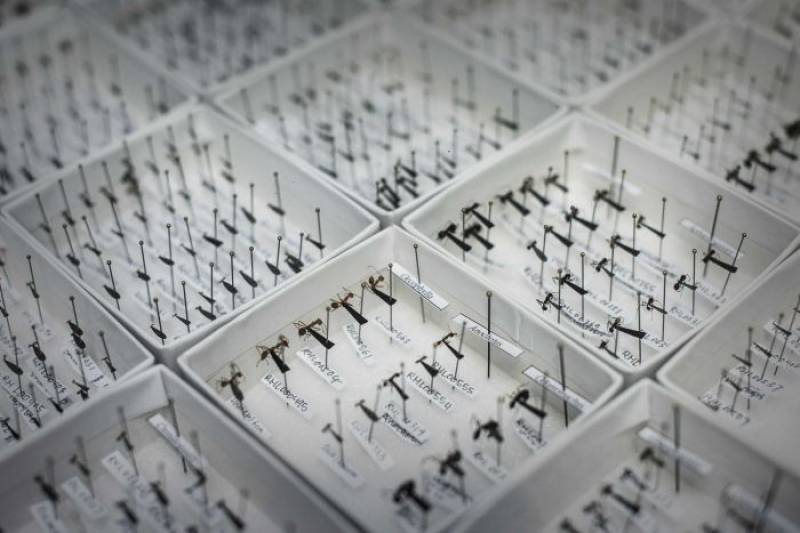 HONG KONG (Web Desk) - The world's first ever ant map showing the distribution of the tiny industrious creatures around the globe has been launched by the University of Hong Kong in a bid to shed more light on the insect world.

The colourful interactive online map (antmaps.org), which took four years to complete, displays the geographic locations of nearly 15,000 types of ants, with the Australian state of Queensland home to the highest number of native species at more than 1,400.

"(Insects are) one of the main groups we need to focus on when we talk about biodiversity," said Benoit Guenard, one of the co-founders of the map. 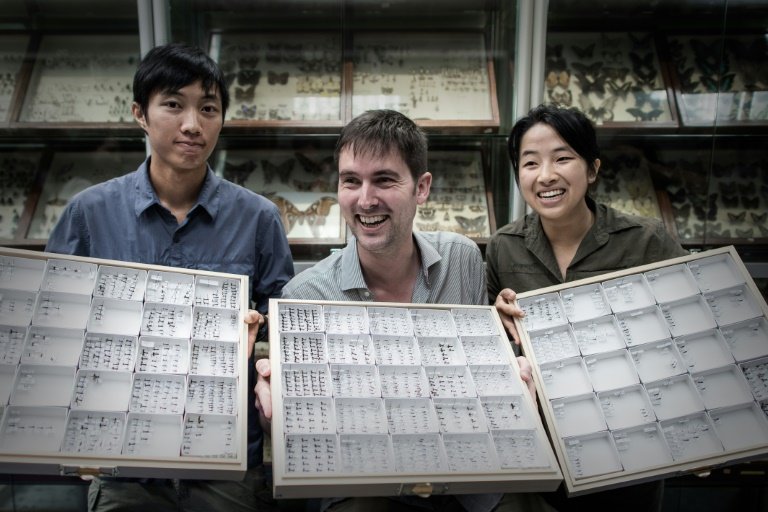 "Ants are very important in most ecosystems," Guenard added, as they cycle soil nutrients and help in seed dispersal.

"They are one of the best studied groups of insect."

'Antmaps', a joint project between Guenard and Evan Economo, a professor at the Okinawa Institute of Sciences and Technology Graduate School, also differentiates ants which are native to a region and species which were imported.

Guenard, a professor at HKU's school of biological sciences, said the map would provide an important record of insect life around the world and would aid research and wildlife conservation. 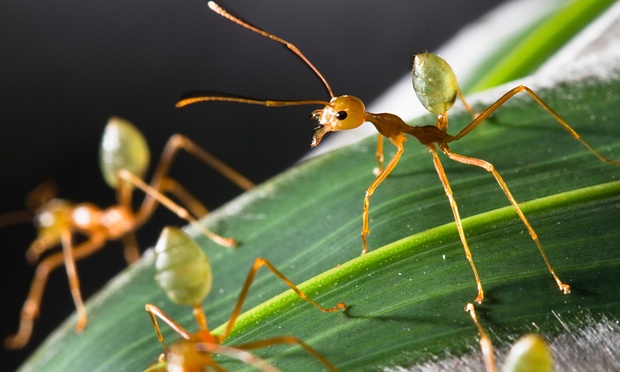 "It will help us in approaching the question of how well we are doing in protecting certain regions," he said.

Work on the map is ongoing with new species of ants discovered frequently, Guenard said.

He leads the university's study of ants in Hong Kong and said his team believed they had discovered 12 new species in the city in the past year.

In a recent study by the Weizmann Institute of Science in Israel published in July, ants were found to have an astonishing ability to mix collective muscle with individual initiative for heavy lifting. 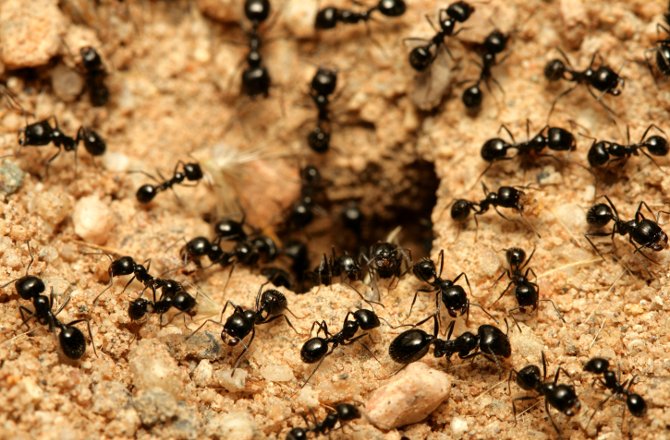 In experiments, researchers showed how a dozen or more ants working in unison to haul, say, a large insect can adjust their course based on intelligence provided by a single ant joining the effort.