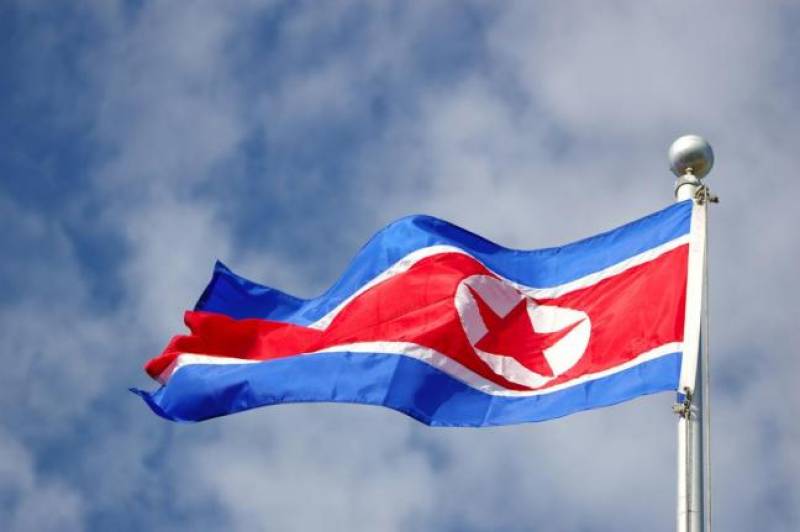 PYONGYANG (Web Desk) - The North Korean government will move to its own time zone next week - going back to what it once was before the Japanese took control of the country more than a century ago.

Officials said North Korean time will move back 30 minutes on Aug. 15, to 8.5 hours ahead of Greenwich Mean Time (British time), the UPI reported on Friday.

When Japan colonised the nation in 1910, its time was moved up to 9 hours past GMT. At the end of World War II, on Aug 15, 1945, Japan ceded control but the time change stood.

When North Korea makes the switch, it will be the only nation in the world on GMT+8.5.

"The wicked Japanese imperialists committed crimes such unpardonable even as depriving Korea of its standard time while mercilessly trampling down its land," the state-run Korean Central News Agency reported Friday.

The time change is timed to coincide with the liberation of Japanese rule 70 years ago. 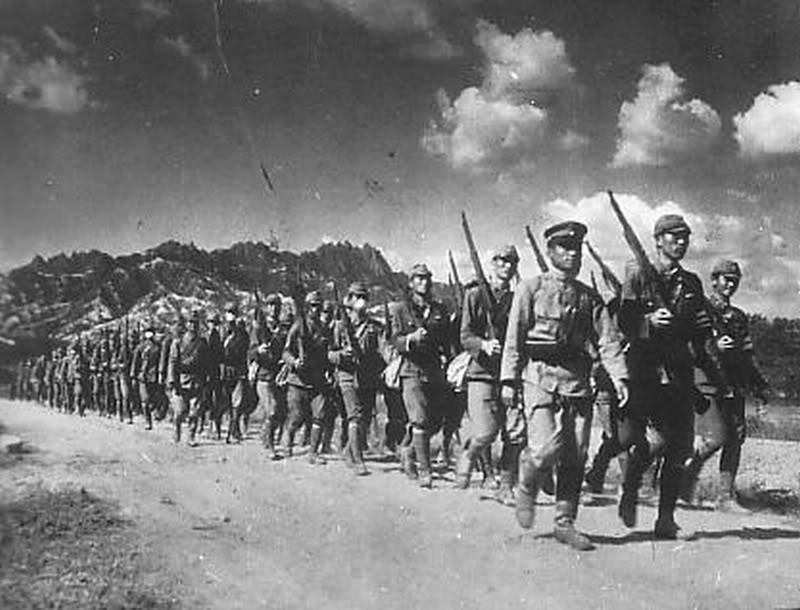 South Korean officials said the time change will likely cause some short-term problems at the Kaesong industrial plant in North Korea, which is operated jointly by the two nations.

"This will cause difficulty in restoring the homogeneity of the north and the south in the long term," South Korean Unification Ministry spokesman Jeong Joon Hee told reporters in Seoul, Bloomberg reported.

South Korea will remain on the same time as Japan -- both of which will be 30 minutes ahead of North Korea beginning August 15.

However, a South Korean lawmaker proposed an identical time change two years ago, but the legislation has not been advanced beyond the review stage.