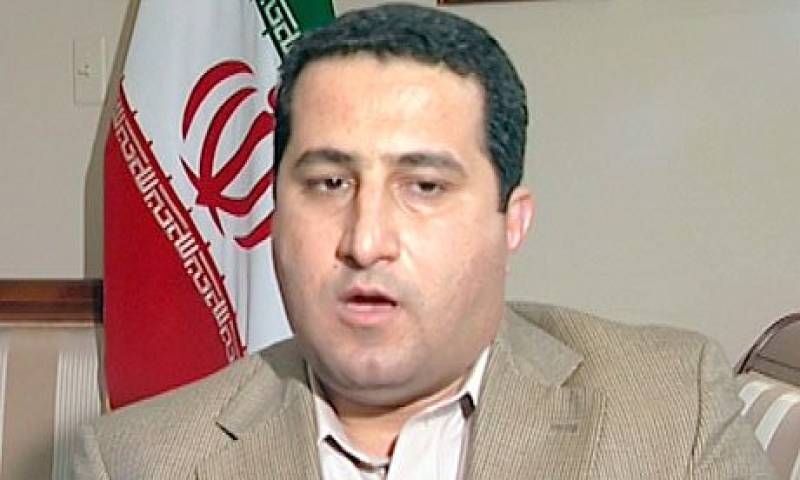 Mr Amiri, who was born in 1977, went missing after taking a pilgrimage to Mecca in 2009. He surfaced in the US a year later saying he had been kidnapped and put under "intense psychological pressure to reveal sensitive information" by the CIA.

"They took me to a house located somewhere that I didn't know. They gave me an anaesthetic injection. Amiri claimed in a video.

Amiri was a nuclear researcher at Malek Ashtar University of Technology and worked for Iran’s Atomic Energy Organization. He is said to have had in-depth knowledge of Iran’s nuclear program. Amiri returned to Tehran in 2010 to a hero’s welcome. However, he disappeared again soon after.

Shahram Amiri's mother said the body of her son had been returned to their hometown with rope marks around his neck, showing that he had been hanged.