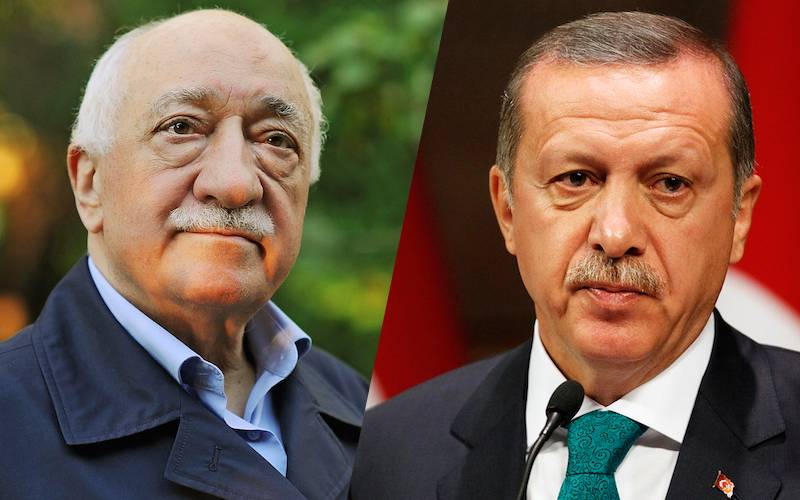 KHARTOUM (Web Desk) - The Sudanese government has announced the closure of schools associated with Turkish opposition cleric Fethullah Gulen’s movement. The closure is a response to the Turkish government’s request to run these schools by a Sudanese company.

At present, it is not evident how the ownership of these schools will be transferred to a private company in light of the Turkish ambassador in Khartoum’s statements that Sudan has nationalised these schools.

The spokesman for the Sudanese Foreign Ministry, Ambassador Garib Allah Khidir, said that “The Turkish government has asked Khartoum to close down Gulen schools” and that his ministry informed the Ministry of Education of this. He added that the two schools in question “taught more than 800 students of different nationalities, and most of them were Sudanese”.

Erdogan's administration is continuously mounting pressure on its allies to close all the Gullen led institutions, mainly network of schools, in the country. Turkey considers cleric Fateh Ullah Gulen behind the botched coup.