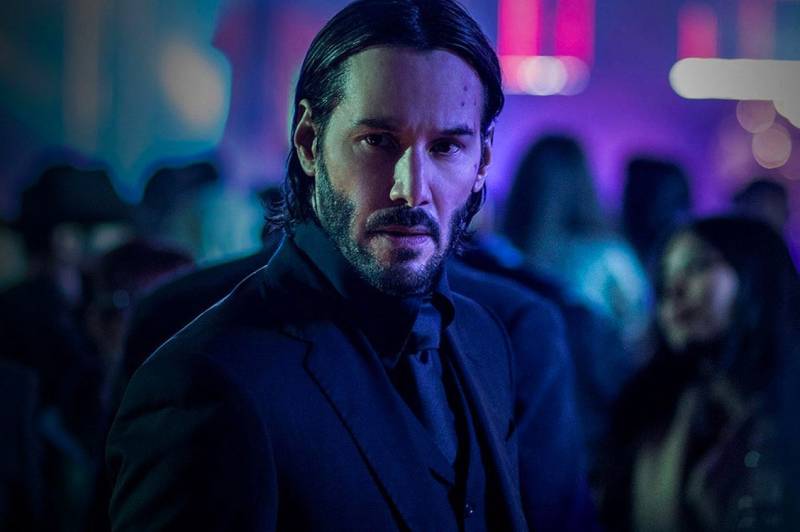 John Wick 5 is a go. Keanu Reeves is back with bang as it has been confirmed that the John Wick series will have a fifth film which is set to be shot back-to-back with the franchise’s fourth installment.

“John Wick 4” is currently scheduled to release on May 27, 2022. The film was delayed earlier in the year because of Hollywood’s ongoing production difficulties. No other details about the fifth installment in the franchise were provided during that time.