Best action movies of all times 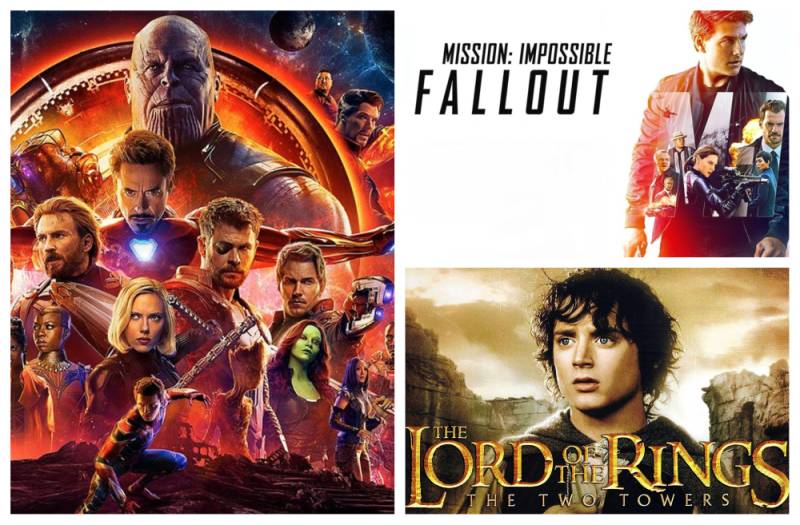 A burgeoning amount of films has been released under the genre of action-packed but only a handful have wooed the audience, leaving them speechless over the insane stunts. Here is a list of some of the most loved action-packed movies of all time: 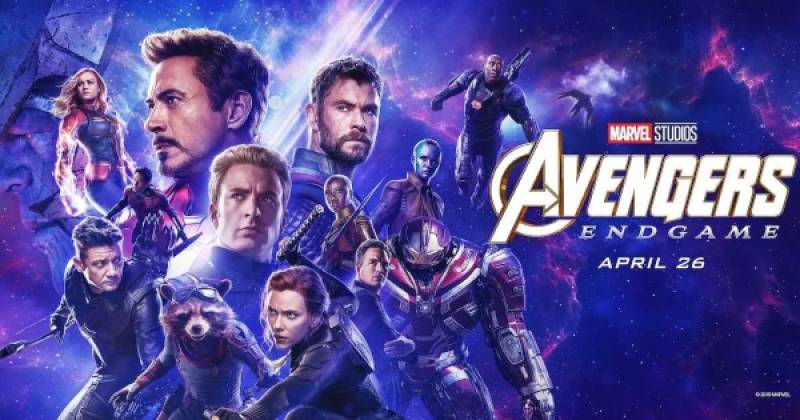 Avengers: Endgame(2019) not only fulfilled the expectations of its massive fan following but surpasses them.  Lauded for its awesomely handled plot, Endgame grossed a whopping total of 2.798 billion USD. Starring Robert Downey Jr., Chris Evans, Mark Ruffalo, Chris Hemsworth and Scarlett Johansson, the film is a masterpiece. 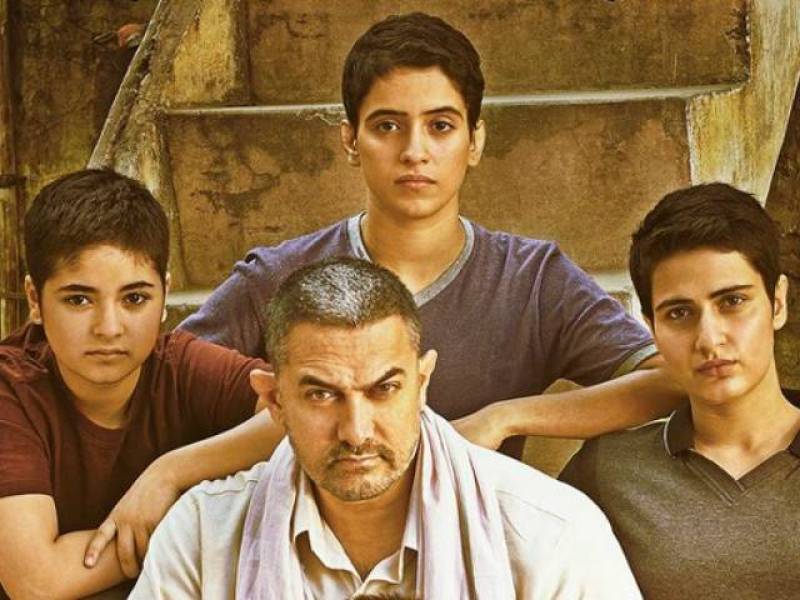 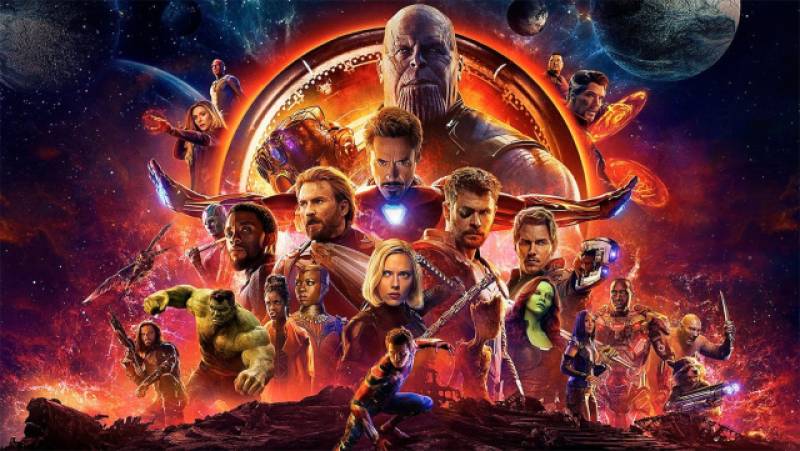 The 2018 superhero film Avengers Infinity war marked a unique cinematic journey with its star cast and fast-paced plot. With a domestic box office gross of $678.8 million, the film kept the audience hooked by taking them on an emotional roller coaster. 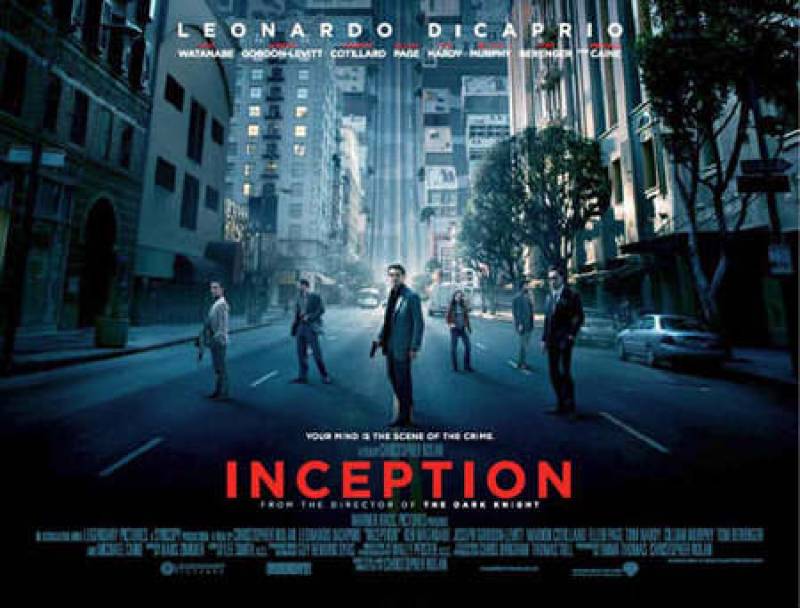 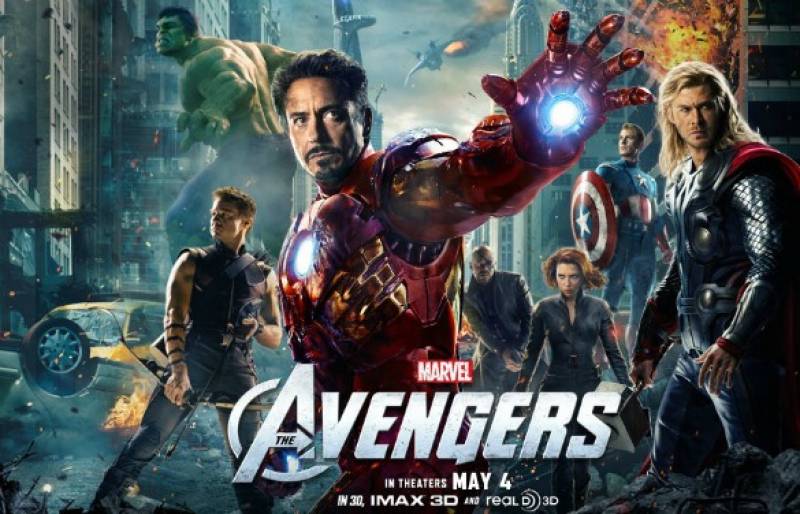 The Avengers (2012) was a modern superhero extravaganza with a humongous backdrop and a high proportion of action scenes. Touted as one of the best and unforgettable MCU experiences, the mega-budget film grossed 1.519 billion USD worldwide and a domestic box office gross of $623.4 million. 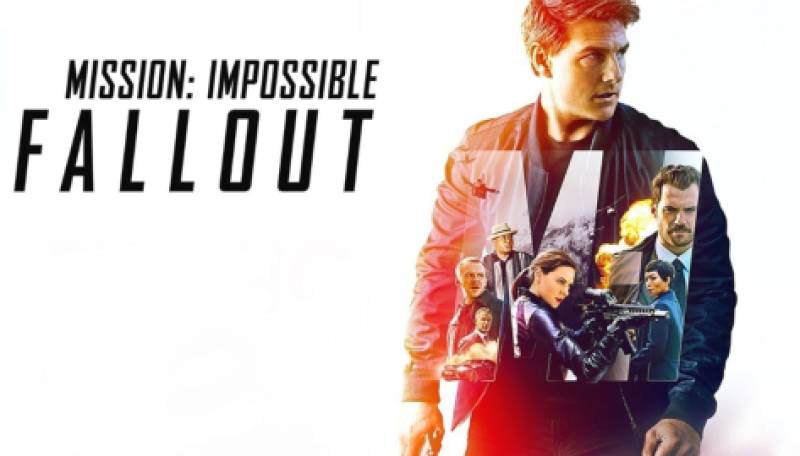 Starring Tom Cruise, Henry Cavill, Ving Rhames and Simon Pegg in lead roles, Mission: Impossible - Fallout(2018) mesmerized the audience with its exciting fantasized plot along with power-packed action sequences. The insane stunts and outlandish action scenes of the franchise were loved by the audience. The domestic box office gross of the film was $220.2 million. 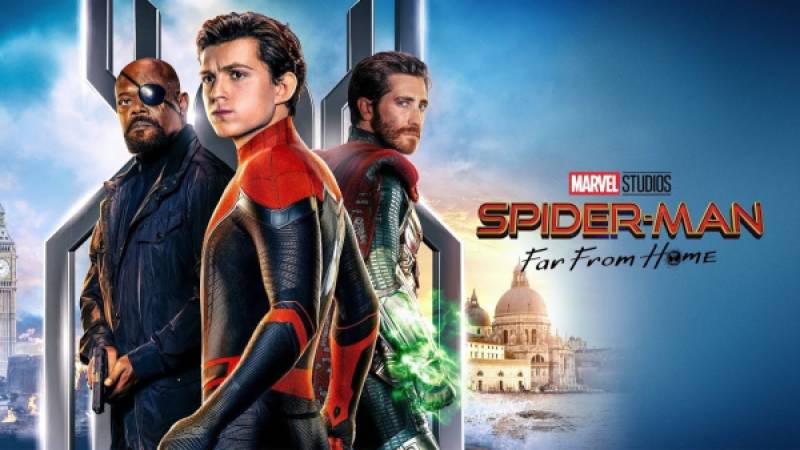 Spider-Man: Far From Home is a 2019 American superhero film based on the Marvel Comics character Spider-Man. The film stars Tom Holland, Samuel L. Jackson, Jake Gyllenhaal and Marisa Tomei in lead roles. The action-packed film had a domestic box office gross of $390.5 million with a combined score of 2.6. 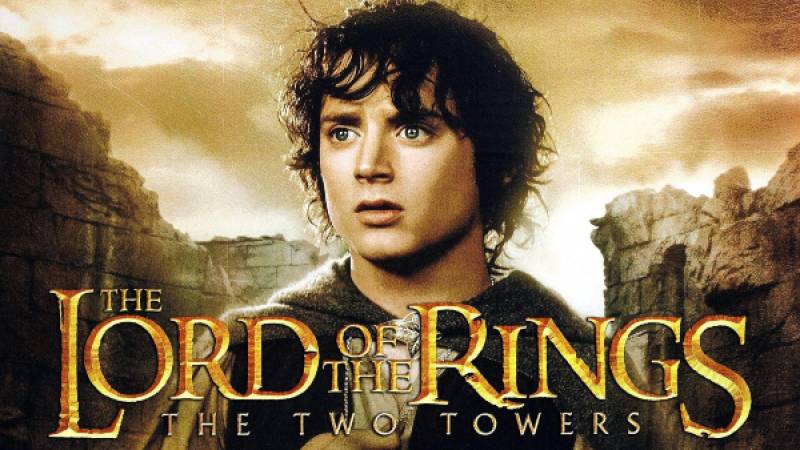 The Lord of the Rings: The Two Towers (2002) is another excellent instalment in the worldwide famous franchise. Featuring  Elijah Wood, Ian McKellen, Viggo Mortensen and Orlando Bloom in the lead roles, the film is splendid in terms of the amazing special effects infused with action-packed scenes. The film grossed $920 million worldwide.