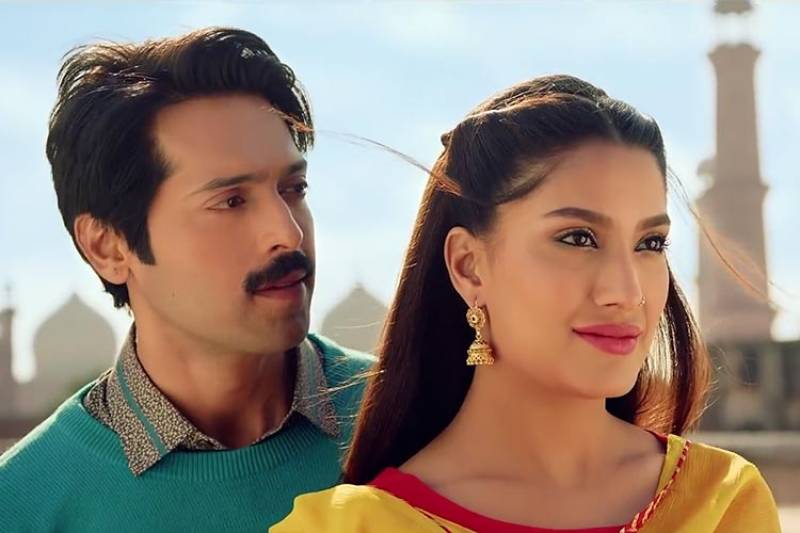 The five-day event that will be held in Jaipur from 18-22 January 2019 will offer filmmakers and cinema enthusiasts a platform to enjoy unique movies from across the world.

The 11th edition of the Indian Film Festival will be held in India from January 18 to 22, 2019. The film’s director Nabeel Qureshi shared the news on Twitter.

Mehwish Hayat also congratulation the movie crew and shared her happiness in a tweet:

Very proud to share that our film "Load Wedding" has been nominated at the Jaipur International Film Festival. Amazing achievement when we can hold our own with the best of them. Well done to the entire LW team♥️🙌🏻 @fahadmustafa26 @nabeelqureshi @fizza999 https://t.co/HSCkygH13K

Load Wedding is the story of Raja (Fahad Mustafa) who has loved Meeru (Mehwish Hayat) since they were children. But he could never get himself to confess his love for her because he knew that he couldn't marry her until his elder sister Baby (Faiza Hasan) is married.

And that isn't happening because Raja, being the head of the family after his father's death, can't get enough dowry to get a decent proposal.

The film also showcases the actual stress, pain and unnecessary hassle behind making a wedding happen in the first place.