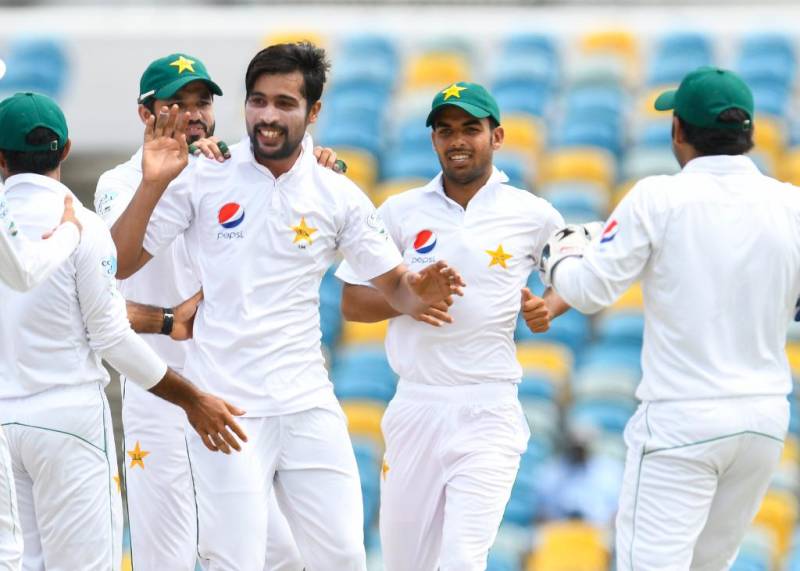 The first Test match of the three-match series will be played at Centurion from December 26 to 30, 2018, according to a press release by the country’s cricket board (PCB).

“Mohammad Amir makes a comeback in the team after regaining his form in the domestic cricket, giving strength to fast bowling attack that includes four pace bowlers. Mohammad Rizwan has been included in the squad after performing consistently in the domestic cricket and for Pakistan ’A’,” concludes Chief Selector Inzamam ul Haq.